Blockchain is the technology behind digital and cryptocurrencies like Bitcoin. However, what exactly is it and how does it work? Read on to find out.

A system for recording information

We usually associate blockchain with money. However, that was not its original purpose. Blockchain was originally conceived to allow digital documents to be time-stamped in a particular form.[1] It therefore means that a digital document stored in this form cannot later be amended.

It is therefore basically a system for recording information, but in such a way that it is very difficult or even impossible to cheat, change the records, or hack the system. You could think of it as a bit like an old-fashioned accounts book or ledger, but one that can’t be overwritten or have any pages torn out, and is simultaneously held as identical copies in many places at once.

Blockchain is known as a distributed ledger technology.[2] These technologies have six important characteristics:

These characteristics mean that blockchain is completely secure. If anyone tries to change an entry in the chain (known as a ‘block’), it is immediately obvious because it does not match the other records of that block. You could only hack a blockchain if you could simultaneously access—and change—at least half the computers on the network. 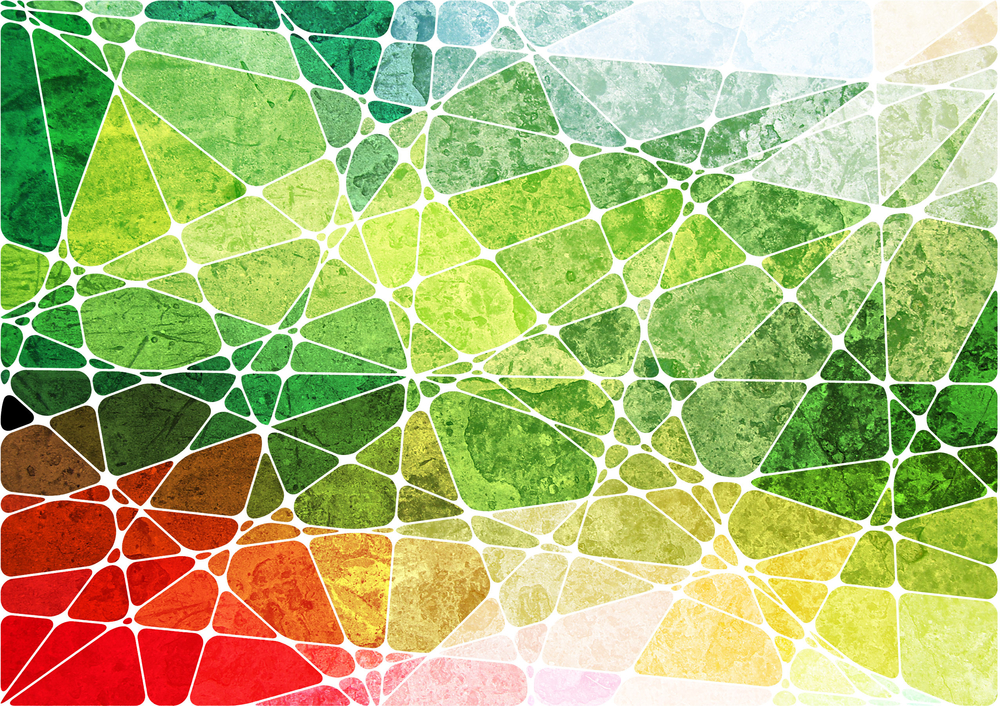 Usually, in a public blockchain, this means that more than 50% of the users have to validate the transaction before it is approved. These users receive a reward for doing that. The block is then added to the existing blockchain, and the updated version is distributed across the network.[3]

This sounds easy. However, the process of adding a block to the chain requires considerable computing power. The network participants have to solve a complex mathematical puzzle, in a process known as ‘mining’. This takes a huge amount of computing resources, and in turn uses a lot of energy. Bitcoin, for example, has an energy consumption more than three times the whole of Ireland. More importantly, as the number of blocks in the chain increases, more energy is required to solve the puzzles—which means more ‘miners’ are needed.

In theory, this should be good, because there are more computers within the network, and more distributed ‘nodes’. In reality, it has led to ‘mining corporations’, meaning that the network has actually become more concentrated in the hands of these corporations.

The decentralised network has therefore become more centralised, and undermined its original purpose of placing power in the hands of individuals. On the face of it, this has made blockchain much more like traditional systems for verifying transactions, such as banks or notaries. However, unlike banks and notaries, we don’t actually know anything about these mining corporations, which opens the blockchain up to potential fraud and attacks.[4]

Blockchain was designed to put power into the hands of individuals, and secure individual documents and transactions. For those purposes, it remains useful, albeit potentially expensive in its energy usage.

However, the sheer success of cryptocurrencies like Bitcoin, secured through blockchains, means that they have attracted big corporations and criminals, opening up vulnerabilities. It remains to be seen whether the energy cost of blockchain will permit its ongoing and growing use for securing other transactions and records, or if we will stick to traditional methods of verifying transactions.