The maturity journey: How influencer marketing is becoming more thoughtful

Influencer marketing was—like so many other ideas in the past—billed as the next big thing in marketing. In practice, it has not exactly lived up to the hype, but that does not mean that it is a failure. Influencer marketing, in fact, has quietly grown up. In doing so, it has become more thoughtful and considered—and more effective.

A story about influencing

Last year, to very little fanfare indeed, Amazon launched its influencer program. It was an extension of the Affiliates program, but with selected applicants. Influencers got their own ‘vanity’ page on Amazon, and could curate a selection of products that they already used or endorsed via blogs or social media presence. WhatsUpMoms, a parenting channel on YouTube, was part of the initial beta test. Its COO suggested that the step was completely logical, because it meant that followers would no longer have to search for products, but could simply go straight to the channel’s Amazon page. Other influencers agreed.

A year later, and the best thing that anyone can come up with is that the influencer program is still there. This sounds bad. Commentators around the world expect Amazon to disrupt, and are shocked when that doesn’t happen. But one commentator, at least, thinks differently. Nikki Baird, writing for Forbes, noted first that the influencer program has not changed the world. She went on to suggest, however, that this might be a mark of its success.

Amazon’s influencer program, she argues, is quietly winning. Alongside the affiliates program, it is a way for bloggers and social media influencers to link to Amazon in a win–win situation: they get a page to sell products with some commission, and Amazon earns more. It’s not huge, but it is there, and it is easy for both parties. Baird also points out that this is, in fact, typical of Amazon. Not everything that Amazon does is revolutionary. Indeed, most of its ongoing success is incremental: a new product range, a new marketplace seller, it all adds up. In the end, this might change the world more than any amount of disruption. 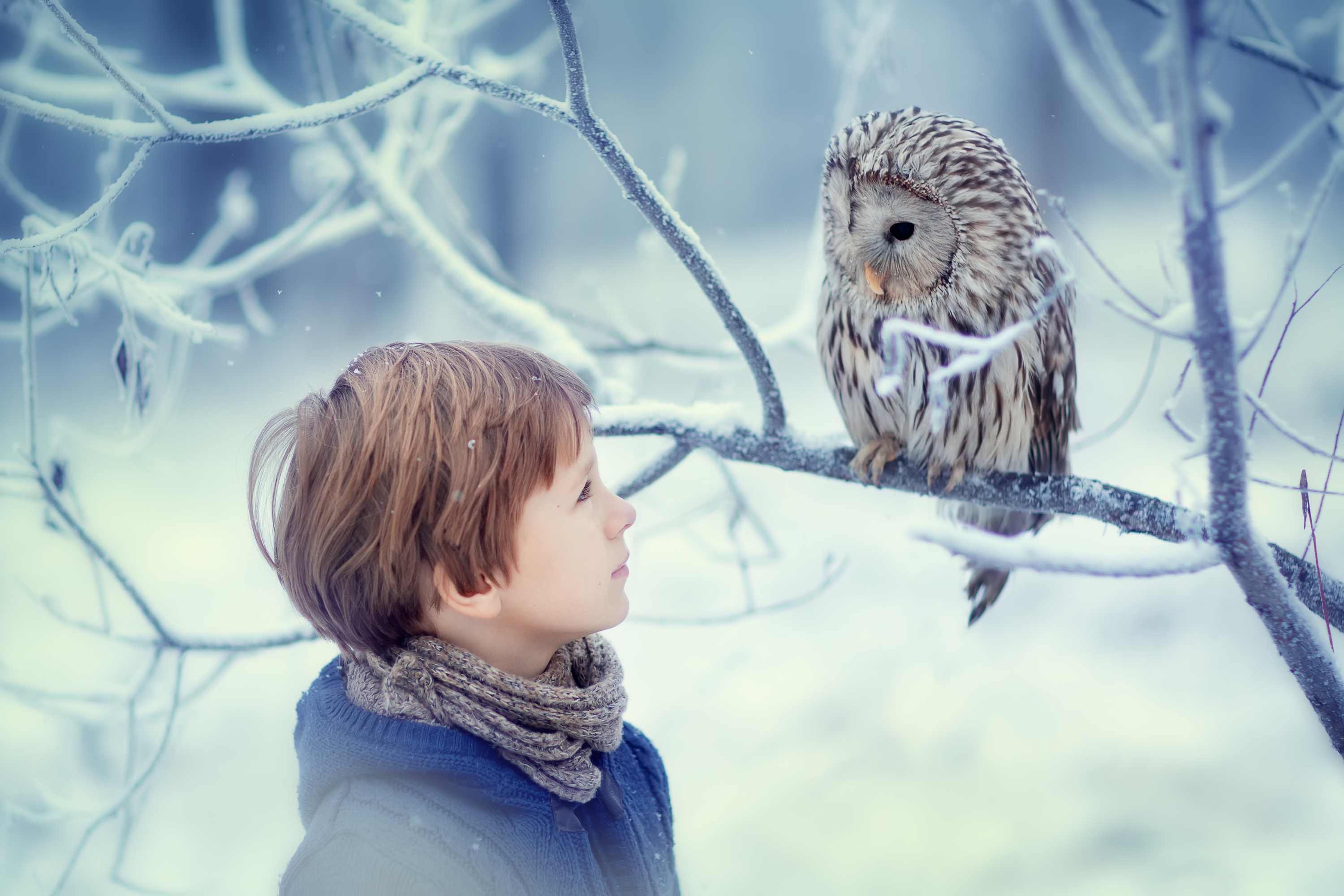 A lesson in channel marketing

There is another lesson that we might draw from Amazon’s experience, too. Influencer marketing is just one channel. It is not the ‘next big thing’, because it is never going to work for everyone, and nor should it. But for those who follow social media influencers, and crucially, want to use some of the same products, it is another window. And for Amazon and other retailers, too, it is another way to attract particular customers—sometimes a small group of very niche customers, it is true, but customers who might not otherwise be there.

Few brands can link influencers so closely to sales as Amazon, and therefore quantify the value of any influencer marketing. For all that, increasing numbers of both B2B and B2C brands and organisations are using it as part of a multichannel strategy. This is partly because of the sheer unpredictability of influencer marketing. You might be able to guess that when Nigella Lawson endorses a particular product on her latest cookery show, Waitrose will sell out within a week, but few influencers are so direct.

When influencer marketing does work, it can be spectacular, especially in B2B. For example, software company SAS had a recent viral success with an Instagram video of Turkish comedian Kaan Sekbat in conversation with SAS’s Middle East Marketing Director. They talked about artificial intelligence and the future of work—an unlikely topic for a viral sensation, but the video has now been viewed over 45,000 times. The benefits to SAS will not be in direct sales, but the video will broaden awareness of a key issue for the company, and support its ongoing positioning in the field.

A question of maturity

It is, of course, still important to get the basics right. You need to select your influencers carefully, work with them effectively, and then measure impact against your desired outcomes. Both brands and influencers are becoming more aware of these requirements. Influencers know their value, and brands understand more about how to use them, and how to co-create with them. This makes influencer marketing much more effective.