The importance of tribes

We all form tribes. It’s a natural human condition, and it’s been going on for millennia, as far as we can gather. You’re probably a member of several tribes: your group of friends, your department at work, maybe a sports club, quite possibly others as well. So what? Well, management consultant David Logan has been studying tribes and tribal leadership for many years, and has concluded in a TED talk on the subject that although there are probably millions of different tribes in the world, they all take one of five world views, depending on their stage of development.

These five stages are: 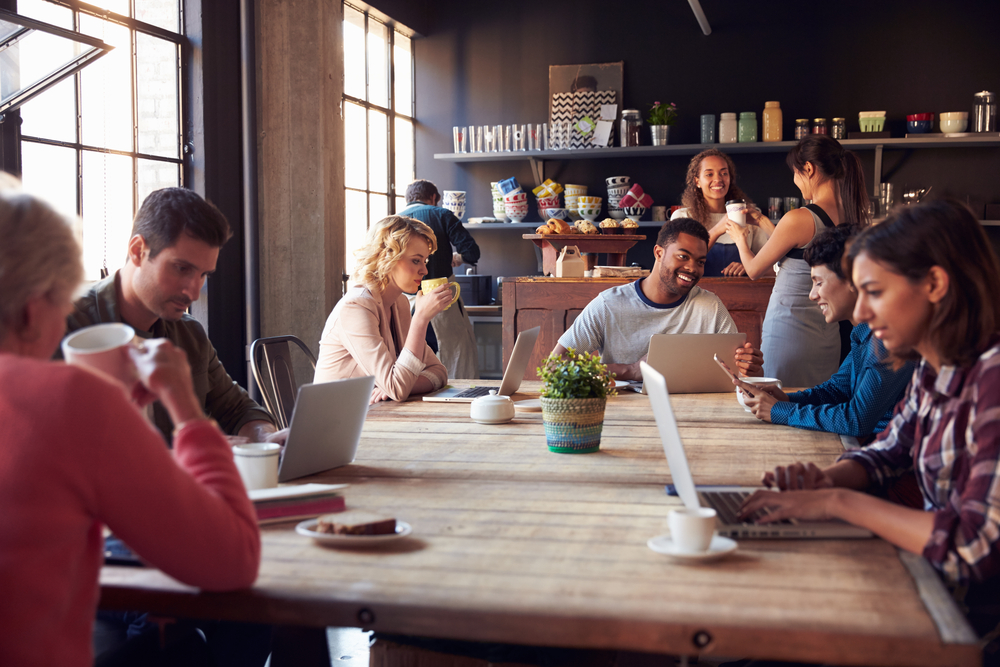 This is all very interesting, you may be thinking, but what does it really mean in practice, for me? Logan has a couple of take-home messages for all of us. You can, he says, only change the world at Level 5. Logan’s research has shown that people can only really communicate with the tribal levels one above and below theirs. So as a leader, whether thought leader or hierarchical one, you need to be able to communicate with all the levels.

On a societal level, that makes sense. As a society, we do need to be able to communicate with those at the lowest level, to draw them upwards. But even if we’re thinking about more ‘normal’ communications, if you want to draw people towards level 5, and they’re at level 2 or 3, which roughly 75% of people are, then you’ll need to communicate at those levels and then draw them up to the next stage. You can’t talk ‘win/win’ because they’re not ready to hear that yet. From ‘lose/win’, you need to move people to individual ‘win/lose’ before they can coalesce into a group united by values, and group ‘win/lose’. And both those stages are essential before you can move to ‘win/win’.

There are, of course, plenty of other authors who have discussed the issue of win/lose and win/win, notably Thomas Harris in his book ‘I’m OK, You’re OK’, about transactional analysis. On the face of it, Harris suggested that as an individual, you can take the approach that ‘I’m OK, and you’re OK’, effectively ‘win/win’, and draw others in. However, much of his book concerns the notion that you need to describe the context and explain to people that they really are ‘OK’, to give them a shared language. This seems very like Logan’s point that you need to communicate at the right level.

Will your tribe change the world?

We all form tribes but the killer questions: will yours change the world? Only by aspiring to do so can we reach the point where life really is great, and only by understanding about the levels of communication is this possible.