Sports gear is expensive, as any parents of aspiring athletes will tell you. It is, therefore, good to hear that one online marketplace is doing its bit to lighten the load on parents and athletes—and also reduce the amount of sports gear that ends up in landfill.

SidelineSwap, the online marketplace in question, was founded in 2015 by athletes tired of paying high prices for kit. By 2018, it had more than 200,000 users, so had clearly identified a gap in the market. It had also received backing from a syndicate of professional athletes and Olympians, and funding of more than $8 million.[1] This funding recognised its growing influence as a leading peer-to-peer digital market for sports goods and clothes.

Many of SidelineSwap’s users were selling online for the first time on the site. Some have reportedly built full-time businesses using the site, including one ‘hockey dad’ who has partnered with local clubs, schools and colleges to sell kit. The site aimed to empower athletes, parents, coaches and small businesses to sell, and offer the best selection of stock, at the best possible prices, to its buyers.[2]

SidelineSwap sorts goods by sport, and also has separate categories for footwear and clothes. The main sports listed are hockey, skiing, baseball, lacrosse, football, inline and roller skate hockey, golf, snowboarding, softball and racket sports. However, there are many other categories, including bikes, memorabilia, snowshoe and e-sports. Each category also contains sub-categories.

The site offers a very useful tool for both buyers and sellers: a value guide.[3] This allows you to search for a particular item, and see how many have sold recently, and for what prices. This ensures that the pricing is realistic, and gives sellers a good idea of what to charge. It also ensures that buyers get goods for a reasonable price. SidelineSwap also offers plenty of help, for both buyers and sellers.[4] Like the rest of the site, the help section is highly organised, with categories for buying, selling, getting started, shipping and managing my account, as well as ‘general’. 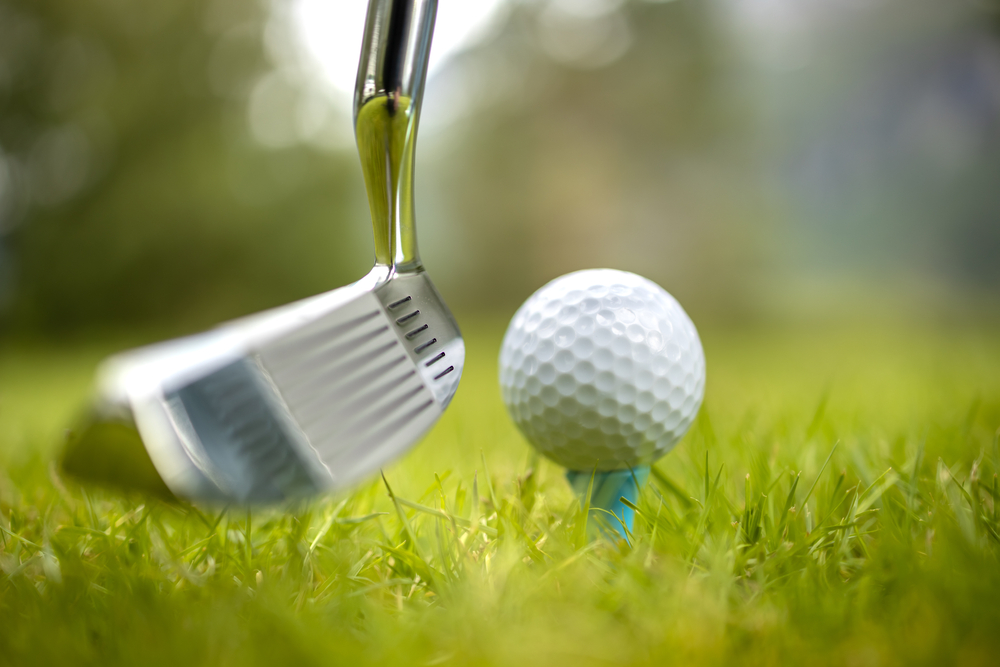 Getting a reality check

So far, so good: SidelineSwap sounds friendly and useful, not always a combination associated with e-commerce. Six years on from its foundation, the site still seems to retain its ‘by athletes, for athletes’ ethos. However, it is always worth checking the reviews.

The Trustpilot reviews are largely positive: 77% five-star, and just 9% either one- or two-star.[5] Trustpilot itself reports that the company actively seeks reviews from its customers, and pays to access additional Trustpilot features. It also responds quickly to poor reviews (one- or two-star). At the time of writing, SidelineSwap had responded to over 80% of its poor reviews.

The poor reviews mainly appear to relate to the fees associated with selling. SidelineSwap has responding to these by noting that a 12% selling fee, with no listing fees, is not especially high. It also highlights the 3% ‘loyalty discount’ on fees that sellers receive after their fifth sale, which is designed to encourage sellers to stay on the site. It is probably reasonable to assume that people simply had not recognised that SidelineSwap itself needs to make some money to stay in business.

The reviews also show some usual disputes between buyers and sellers. It looks like SidelineSwap’s rules mean that where a seller refuses to accept a return, the buyer must raise a dispute, and SidelineSwap will adjudicate. This can cause some problems because the company will not force a return of an item if it was correctly described and listed, or if the buyers simply made a mistake. However, the comments show that the company is prepared to help out buyers who make a mistake. For example, one frustrated buyer was offered the option to resell the item themselves without any selling fees.

Perhaps in response to some of the reviews, SidelineSwap has increased value for sellers by partnering with the Prizeout rewards platform. This means that rather than simply taking their earnings out of the site, sellers can use Prizeout to withdraw money—which means that they may be able to increase its value. For example, some retailers on the Prizeout platform give incentives worth more than the face value of the gift card or purchase.[6]

SidelineSwap is clearly not for everyone. However, for those prepared to accept its fee structure—and certainly for regular sellers—it provides a great way to connect with buyers of sports gear.