We’ve written before about choosing your platform for communication, whether it’s social media, your website, or other channels, and also about some particular channels. It’s never easy to know what platform to choose, so we thought it might be helpful to put together some facts about social media use in B2B, and what content works best on different networks, to help you.

In February, Starbucks and The Economist admitted to the New York Times that they were using Google+ not as a marketing tool, but primarily to improve their search results. Likewise, socialbakers’ State of Social Marketing 2014 report found that almost nobody is interested in Google+ as a marketing tool. 23% of marketers said that they were giving no priority to Google+ at all, and only 14% said it was a high priority.

There aren’t many people on Google+ yet, certainly not when compared to Facebook or Twitter, but as Starbucks has found, taking advice from Google about its use can dramatically improve your search results. So if SEO is important to you, figure out how to use Google+ and start posting content on it. 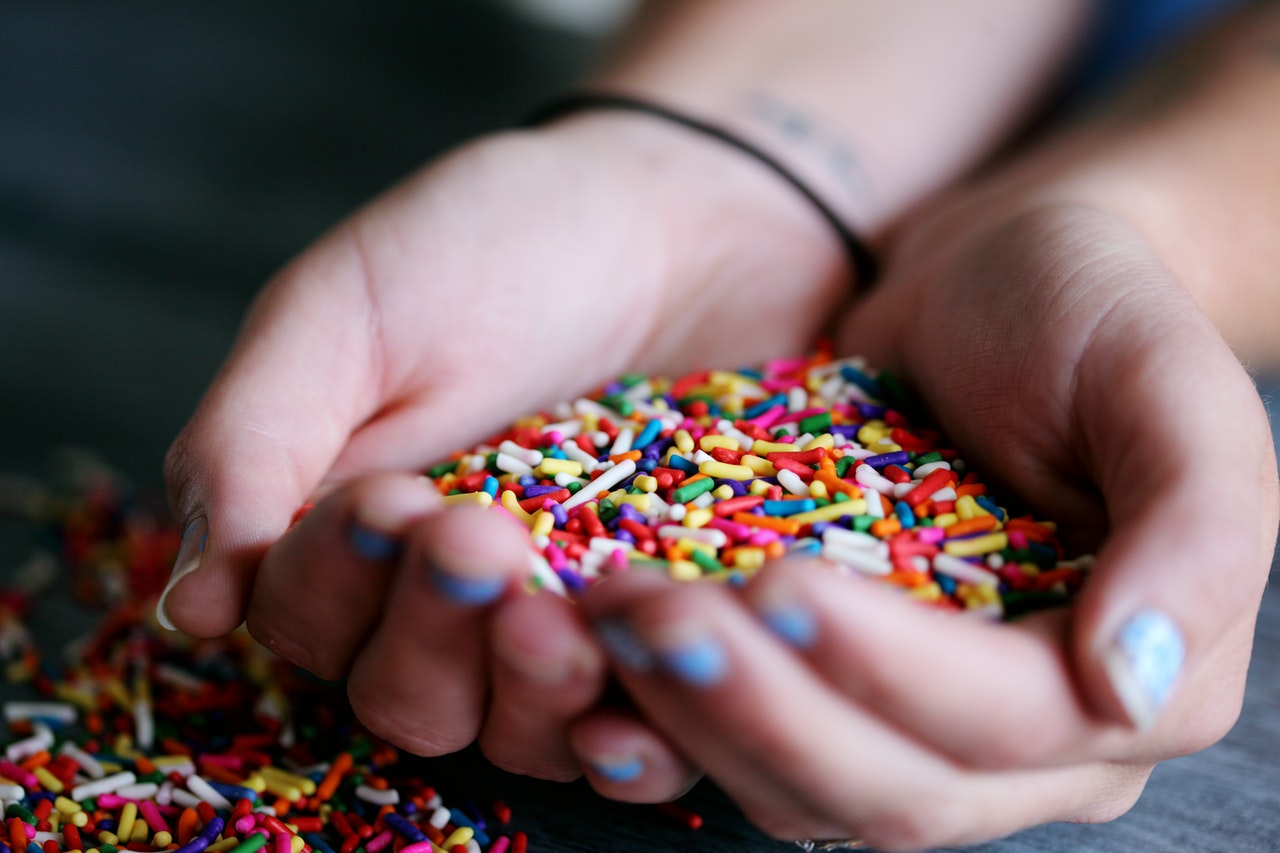 Rules change, and you need to change your strategy with them

Facebook has been everyone’s favourite social network for a long time now. People spend an average of 6 hours 33 minutes each month on Facebook. 81% of marketers say it’s a high priority for 2014, according to socialbakers, and fewer than 1% weren’t giving it any priority at all. ‘Likes’ were the currency driving social media content; if you could persuade someone to ‘like’ your page, they would see your content. But Facebook’s new algorithm for its newsfeed has changed the rules. Those who ‘like’ your page will no longer necessarily see your status updates, and you will probably find that you need to reach out to them in other ways too. You need to mix your content on Facebook, and not just use status updates. The lesson here is twofold: whatever network you’re using, keep an eye on the way that the game is being played, and secondly, consider basing most of your content on your own platform and using social media as a signpost only.

We’ve said before that tweets including pictures get more retweets. Data from Statista shared via mediabistro show that although Pinterest has far fewer users than most other social networks, people spend more time on it than they do on Twitter, Google+ and LinkedIn combined. The average monthly usage of Pinterest is one hour and 17 minutes. It’s 36 minutes on Twitter (the Twitter website, not the app and clients, so it could be considerably more), and only 17 minutes on LinkedIn.

The take-home lesson, though, is to add visual content to your blog posts and social media activity, and make sure it’s attractive and engaging. Keeping people on your page for longer helps with SEO, too.

Usage is not the same as effectiveness

Patterns of use of social media are almost identical in B2B and B2C. In other words, marketers are using the same networks, and so are their customers. But research from the Content Marketing Institute shows that B2B marketers think that LinkedIn is the most effective platform for B2B marketing, especially content marketing.

This makes a lot of sense. LinkedIn is very much a ‘professional’ network, and less of a ‘social’ one, which means that you’re not competing with pictures of cats doing funny things. Along with Twitter, it’s where a lot of business professionals go for information. And it has just opened up its publications platform to all users, and not just its ‘Influencers’, meaning that anyone can publish content. You need to publish unique content, as users are savvy, and interested in business insights, not rehashing of the same old information. But if you have something interesting to say, then LinkedIn is a great platform to use. And then you can also share it via Twitter, getting extra impact.

It’s important that your channel choices are not developed purely on instinct or on what’s easiest. You need to fit your content to both the channel and the audience for maximum impact. By picking out the key facts about social media from research, we hope to make that easier for you.