For years, HR departments have been using staff surveys to investigate employee engagement, because this was commonly believed to be essential for high quality in business. Engaged employees, so the thinking went, were more likely to produce high quality work, and therefore high quality outcomes for their employers. But a new infographic from CEB, a large member-based advisory companies working on business performance improvement, suggests that the world of work is changing so fast that measuring and considering engagement may no longer be enough.

We’ve discussed the future of work before, so it’s no surprise to hear that people  are far more likely to need to coordinate work among colleagues, and across several different departments than was the case a few years ago. Around two thirds of us are doing one or both, and almost as many (57%) are working with colleagues in different locations. Large numbers of those colleagues may no longer even be directly employed, but engaged only for a project on a consultancy basis. Their engagement matters for the duration of the project, but not beyond that. And around two thirds of people believe that organisational objectives are changing more often than three years ago. There are many more aspects to business performance in this environment than simple levels of employee engagement. 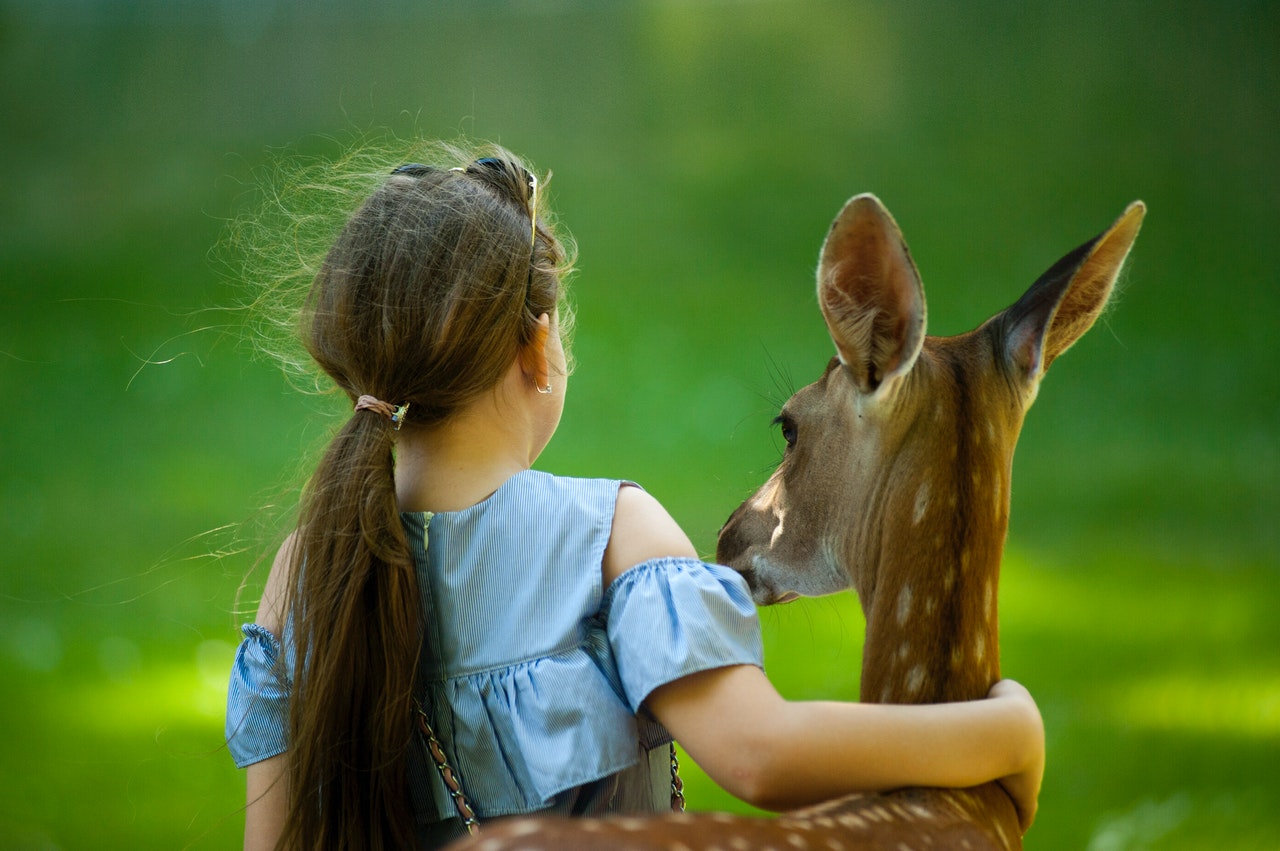 Employee engagement is the extent to which employees or workers have pride, energy and optimism in their work. This is important because it drives the level of discretionary effort that they’re prepared to put in, so companies are absolutely right to measure it, both for employees and flexible resources. And there’s no question that employees who are not engaged will not help your business. However, CEB’s research shows that it is entirely possible to be highly engaged with your work, but still not aligned to the company’s goals: in fact, a massive 60% of highly-engaged employees are in this position. More, 80% of employee engagement initiatives are not driving business outcomes. With CEOs reporting that 20% extra employee effort is needed over the next year to drive business priorities, these numbers matter. Get all your highly-engaged employees working in the right way, to support business priorities, and you will have achieved your extra 20% effort without even trying.

Companies trying to improve performance therefore also need to know about two other aspects. The first is alignment, the extent to which employees or workers feel a connection between their goals and those of the company. It’s probably fairly obvious why alignment matters: after all, you want your staff to be focusing their discretionary effort on what matters to the business. It’s clearly surprisingly easy to have a large number of people very proud of their work, and putting in a lot of discretionary effort, but not actually focused on the business priorities, which is a massive waste of effort.

The second aspect is agility, their ability to sense and respond to change. Firms whose workers have above-average agility levels are almost three times more profitable than those with below average agility levels. As marketplaces change increasingly rapidly, this is only going to become more important. In order for companies to be able to adapt rapidly and flexibly to change, their staff need to be able to detect and respond to it.

The importance of culture

We’re all familiar with engagement improvement policies, but how can you actually change agility and alignment? Probably the most important aspect is organisational culture. In order to respond to change, you need to be able to innovate. 31% of executives cite a risk-averse culture as their biggest block to achieving innovation. A culture that suppresses agility, and prevents innovative ideas from emerging could be extremely expensive in the longer term, as your competitors get ahead of you. Some estimates suggest as much as $9 billion in revenue growth over five years could be lost from cultural factors that prevent innovation from emerging when necessary.

It could also be expensive in staffing terms. If you stifle the innovative ideas of your employees or workers, they may well leave. Now that so many more people are employed flexibly or on a freelance or consultancy basis, they could just take their innovative ideas to your competitors tomorrow. You will have lost not just their innovative idea, but also all the rest of their knowledge and its importance to your business.

With an increasingly flexible workforce, levels of engagement matter. But agility and alignment also determine whether or not the business meets its objectives, and is able to respond quickly to a changing environment. Businesses cannot afford to ignore any of those three.