How can cities use social media to engage more effectively post-pandemic?

Over the course of the pandemic, the realisation has grown among many people and businesses that working from home was both viable and desirable. What’s more, as remote working has become the norm, it has also become clear that geographical location no longer matters. Estate agents suggest that this has kick-started a huge move out of cities.

Interestingly, though, others suggest that this move is an acceleration of an existing trend. Over the last 20 to 30 years, as real estate prices in cities have risen, residents have increasingly been forced out of city centres, towards the suburbs or surrounds. All that has changed now is whether those who have moved out are still commuting into city centres—and increasingly, the answer may well be no.

However, where does this leave cities? Few city governments are prepared to wait for city centres to become empty shells. Instead, the depopulation is forcing them to confront some of the biggest problems facing cities: the expense of living there, pollution, lack of green space, commuting and services.

Across Europe, cities have added cycle lanes and infrastructure, and taken steps to reduce traffic, and therefore pollution. Planners have looked for ways to make cities more attractive, including a ‘neighbourhood’ approach, aiming to have services within 15 minutes of everyone’s home. These are all proving to be important to citizens, with a huge increase in cycle use around the world. 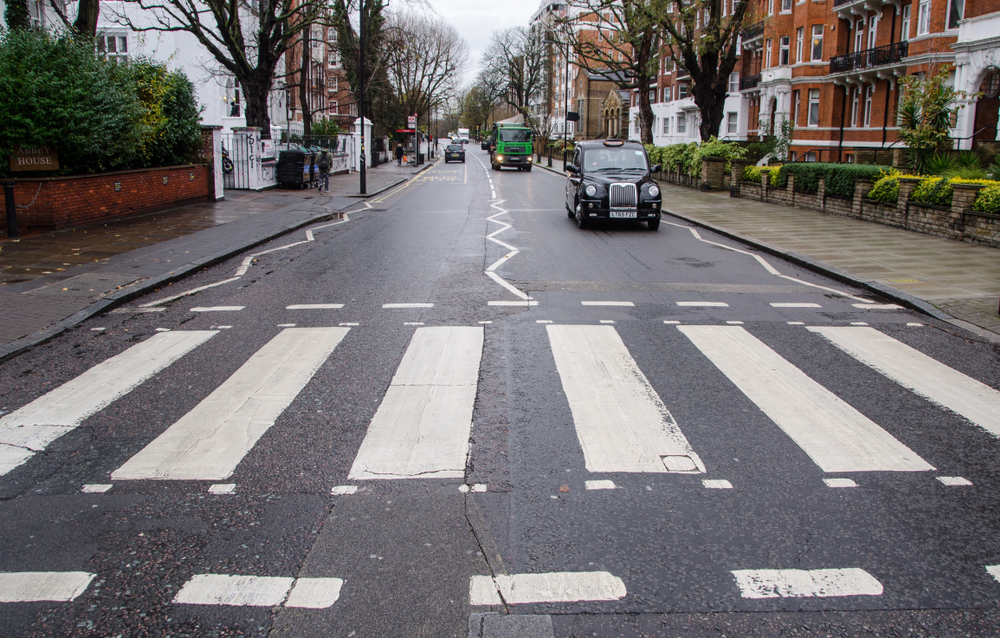 However, there may also be a place for social media and online communities in extending the reach of cities beyond traditional physical boundaries. In the US, discussions rage on Twitter about the best place to relocate from Silicon Valley—and that goes for both businesses and individuals. Rents have fallen in the Bay Area recently, and many tech businesses have either relocated wholesale, or opened new offices in locations such as Texas, Seattle and even New York. The city of Savannah, Georgia, has even put in place a social programme to welcome newcomers, with reimbursement available for remote workers who choose to move there.

In Miami, the mayor has been tweeting prolifically about the benefits of a move eastwards. Venture capitalists based in the city are using Twitter to promote the location, and encourage the development of a new start-up community. These cities may want to take lessons from Roanoke, Virginia. The city government there has fully integrated social media into all departments, and it is part of how the city is run. Each department has social media officers, but the city also has a ‘social media centre’ that brings all social media together in a hub to improve access for citizens.

This is a far cry from the way in which many government departments use social media to broadcast information. In Roanoke, social media is now seen as one of the most effective ways to contact the government, and citizens use it for queries and complaints. The government itself sees it as an integrated part of its interactions and communications with citizens. However, the activity has also drawn in people from beyond Roanoke, and has proved to be an effective way of increasing tourism to the city. The government has recognised this, and supplemented free publicity from photos posted by residents by using paid advertising on Facebook.

In the UK, the Greater London Authority has deliberately used social media as a way to counter potential terrorism through its Counter Terrorism Awareness Week. This initiative has brought together online and offline resources to build awareness of radicalisation, and improve security within and around London. Linked activities include raising awareness about how to report online content that may be terrorist-related. This is a major part of the city’s ‘Prevent’ strategy, to reduce the likelihood of terrorist attacks on and in the city. Interestingly, the initiative involves many stakeholders other than the Greater London Authority, including police bodies and partnerships—but the response, and discussions online, extend far beyond these bodies to groups such as Human Rights Watch and other non-governmental organisations.

Extending communities within and beyond cities

There are two common elements to all these stories. First, most of them started by chance, following a casual post or comment on social media—but second, they were then amplified and built upon by the city governments concerned. The strength of social media is that anyone can join a conversation. The value to city governments is that this can enable them to build communities.