Growth mindset for thought leaders: Carol Dweck’s Power of Yet

Professor Carol Dweck is a researcher at the University of Stanford who studies what she calls ‘mindset’. She has described two forms of mindset, fixed and growth:

Those with a growth mindset believe that they can learn and develop their skills. They see mistakes as a way to learn, and questions they cannot answer as things that they do not know ‘yet’.

Those with a fixed mindset, by contrast, believe that intelligence and/or talent are fixed. They see failure as absolute, and a threat to their intelligence or general world view, rather than simply a temporary setback that can be overcome through more work.

In a fascinating TED talk, Dweck talked about the power of ‘yet’, and how we can encourage children to develop a growth mindset. Many of her ideas will also resonate for thought leaders.

How you frame things really matters

Dweck starts by talking about a high school in Chicago where students had to pass a certain number of courses to graduate. However, when they did not do enough to pass a course, the grade they received was not ‘fail’, but ‘not yet’. It was, therefore, not absolute. Instead, it highlighted to the students that they still needed to work harder: there was more to do, but they were on the way. The words you use, and the way that you frame ideas, can hugely affect how they are received, and the effect that they have on others. The power of ‘yet’ aside, this is a really important point for anyone who wants to influence others.

The opposite of ‘yet’ is ‘now’

Dweck describes the idea of ‘yet’ as an aim: somewhere that you can reach with work. It follows, therefore, that the opposite is actually not ‘not yet’, but ‘now’. In other words, ‘you have not reached the required standard now’, compared with ‘you have not yet reached that standard’. In practice, this is the difference between a focus on attainment, and a focus on learning. When you focus on learning, everything is progress. When you focus on attainment, you encourage strategies like gaming, cheating or measuring yourself against other people, rather than learning. 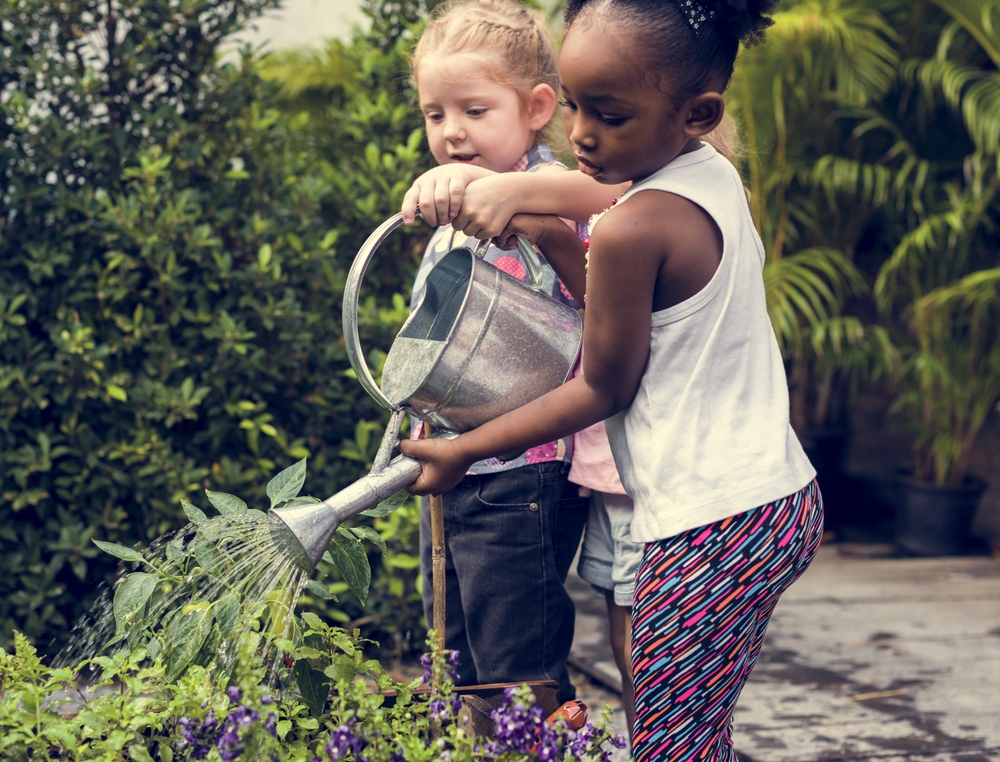 Those with a growth mindset engage with errors

One very interesting study looked at brain activity as people were confronted with their own errors. Those with a fixed mindset showed barely any increase in activity. They simply switched off from the error, and tried to ignore it. Those with a growth mindset, however, showed a big increase in activity. They processed the error, and engaged with it to see how they could improve in future.

As the saying goes, ‘hard work trumps talent if talent doesn’t work’. If you believe that talent is enough, you are far less likely to work hard when you find something difficult. This, unfortunately, has resulted in a generation who do not believe that hard work is worthwhile. However, it is possible to turn this on its head—back to framing and Dweck’s ‘tyranny of now’—by praising effort, not attainment.

You can help others to develop a growth mindset

A lot of Dweck’s work focuses on how to help children to develop a growth mindset and become more resilient in the face of setbacks. However, what works for children is also applicable to adults. By focusing on effort, rather than attainment, you can develop a growth mindset yourself. You can also use this approach to help others to develop one. What do we mean by ‘focus on effort’? You need to recognise and reward the effort that has gone into something, rather than the results achieved. This enables people to work hard, make mistakes and learn from them. This will in turn help them to innovate more effectively.

Organisations can also have a fixed or growth mindset. Those with a fixed mindset have what is called a ‘performance culture’. They are totally focused on results. When results are poor, they look for someone to blame. This leads to individuals covering up mistakes, and a lack of learning. By contrast, organisations with a growth mindset have a ‘learning culture’. They allow people to experiment and make mistakes, and this encourages innovation. Paradoxically, organisations with a learning culture are generally more innovative, and have better results, than those with a performance culture.