What social media participants can learn from dog owners

Owning a dog may not be your dream, but we can probably all understand why someone might like the idea. A presence in your house that will love you whatever you do. A reason to take exercise even when it’s raining. Dog-owners are even reported to be less stressed than the rest of us.

But what has this got to do with social media? We suggest that there is much that social media participants could learn from dog owners.

It takes time and effort to be a responsible dog owner.

Rome was not built in a day. Rome, however, has nothing on training a dog for sheer hard work and commitment. To train a dog to do anything takes time, patience, and judicious use of rewards, as well as a reasonable understanding of dog psychology. You have to build up your own position as ‘pack leader’ and then help the dog to understand what you want. It’s a long process, and you can’t afford to slack off for a month or two. If you do, you’ll probably have to start again from scratch.

The same goes for social media. It takes time to build up a reputation as a thought leader. You may not see results for several months, or even years. You also have to keep going. Stop for a few months, and you may take as long again to build your influence back up. It’s not that people will have stopped following you, necessarily, it’s just that they will have found some other source of influence. 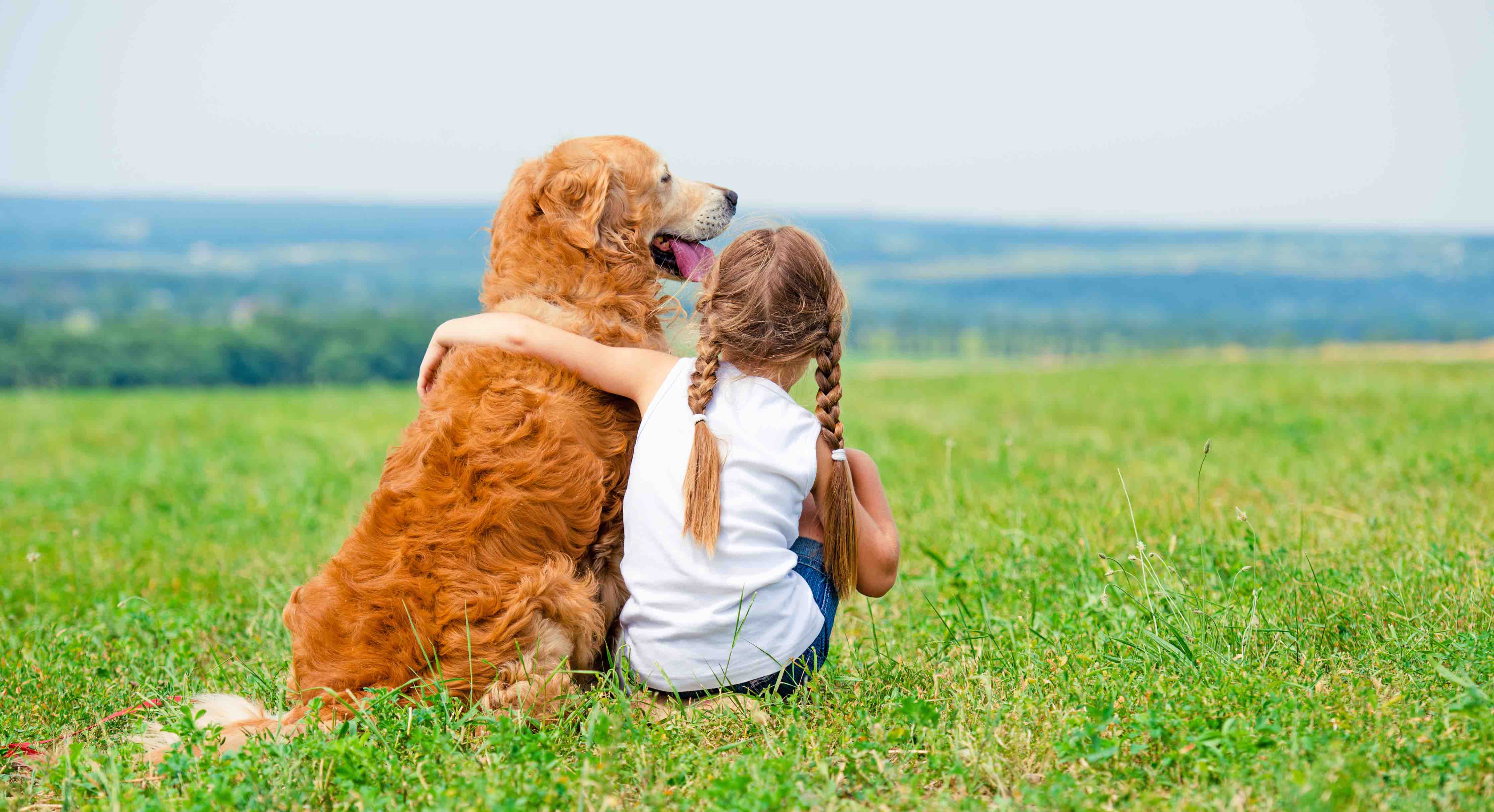 You need to exercise a dog regularly

Nobody disputes that regular exercise is essential for dogs. If you don’t walk your dog at least every day, they will get bored and find other entertainment, like tearing your house apart. A walk once a week just won’t cut it. It is, to be fair, the same for you: regular exercise improves your health and mood, and occasional exercise doesn’t have the same benefits.

On social media, you need to be engaging with people every day. Once a week, at least on Twitter, will just get lost in the noise. To make an impact, you have to cultivate the habit, even if that means getting up earlier in the morning to find time.

…but too much exercise is also bad for you both

Some dogs, you will hear people say, are bred to run all day without tiring. However, take any dog out for a really long walk, and then try to play with it on your return. You will probably find that the dog will just collect the toy, and then go and lie down quietly somewhere well away from you. Too much of even a good thing is still too much.

Tweet too much, and people will switch off. You’ve probably unfollowed people yourself because they tweeted too often and filled up your newsfeed with too much noise. You need to find the balance.

If you outsource the work, other people will get the love

People talk about the loyalty of dogs. And yes, it’s true, they are loyal—to the person that feeds, walks and plays with them. If you outsource that, you will also lose the love.

You have to put the effort in to get the results. That goes for social media as much as dogs. Put in the effort, make yourself useful to people, and you will receive the reward. Outsource the work, either deliberately, or accidentally by just not doing it, and other people will get the love instead.

You make the mess, you need to clean it up

You knew we’d get to this eventually, didn’t you? Responsible dog owners clear up after their dogs. Fact. It’s not pleasant, and nobody enjoys doing it, but it’s a necessary part of dog ownership.

Just as anyone can see your dog making a mess in the street, so messing up on social media is very, very public. If you make a mess, you need to clear it up, and be seen to do so. Swiftly and efficiently. Don’t wait, because it will be even more unpleasant after someone has stepped in it, as it were.

Social media, like owning a dog, is hard work. But it is also very rewarding, as you start to find that people engage with you and you build up relationships. And that, after all, is what it is all about.