The genius of What Three Words

Three words can make a huge difference. Some would say that three-word combinations are amongst the most powerful phrases in any language: “I love you”, for example, or “How are you?”. They are conversation-starters, conversation-stoppers, and emotional signposts.

Now, however, three words have become even more powerful. Tech start-up What Three Words has turned the concept into a new mapping tool that looks set to revolutionise the way we navigate.

Chris Sheldrick, a concert organizer, struggled to get equipment and bands to event locations on time due to inadequate addressing. He partnered with Mohan Ganesalingam and together they came up with geocoding system for the communication of locations with a resolution of three metres.

Address systems vary in quality around the world. Most countries have terrific address systems, designed in the pre-digital era. Houses have numbers and postcodes, and are on named streets. It is possible to navigate with precision to most addresses. It is, however, still possible to get very lost, especially in open spaces. And elsewhere in the world, things are much worse. Large chunks of the world do not have reliable address systems, or even road names.

Even GPS coordinates are not totally reliable. GPS coordinates have undoubtedly helped with navigation. However, long strings of numbers are hard to remember, and easy to mistake. There have been a number of high-profile accidents, including air crashes, associated with mix-ups of GPS coordinates.

What Three Words is both outstandingly simple, and outstandingly precise. The system assigns a three-word code to each square of 3m × 3m, everywhere on the globe (including seas and oceans). The statue of Boudicca on the Embankment in London, for example, is at pipe.spit.react. The size of the squares means that you can navigate to a particular 9m2 space anywhere in the world—USING JUST THREE WORDS.

The use of three words is unlikely to be accidental. There is research that shows that we find it easier to remember things in threes. Three also comes up surprisingly often in fairy tales and nursery rhymes: Three Little Pigs, and Goldilocks’ Three Bears, for example. In other words, it is a bit of a ‘magic number’. Good ideas become outstanding when you couple them with psychology and history.

What Three Words works for individuals, businesses, and economies. What Three Words is notable in its reach. It works for individuals, enabling them to find each other, and places around the world. It also works for businesses, helping them to find customers, and customers to find them. But it also works on a much more macroeconomic scale, reducing the small-scale delays and disruptions that slow down economies.

Current and future use cases

What Three Words can be used to support disaster relief and aid programmes. A grid-based system does not depend on what is in each square. There is no need for a house with a number, or any other landmark. When you are in the square with that code, you are in the square with that code. This means that What Three Words is proving to be a vital tool for those responsible for providing disaster relief and other forms of aid in remote areas. People, supplies and vehicles can be located with absolute precision, as can mudslides, avalanches and landslips.

You might think that What Three Words is limited by language. After all, not everybody speaks English, and it is much harder to remember words in a foreign language. However, the app is already available in 26 languages, and the developers are working on more, including several Indian languages.

What Three Words does not need a data connection. What Three Words uses a mathematical algorithm in an app of around 20MB. It is therefore usable both online and offline, and fits comfortably onto most smartphones. This means it can be used in remote areas, or places where the data connection is unreliable: oceans, mountains, or disaster areas, for example.

The What Three Words system is fixed. The three words for each 3m × 3m square are fixed. What Three Words is clear that they will never change. They therefore provide a reliable and cross-cultural location language around the world.

The app is built to help users avoid errors. Unlike standard addresses, the three-word locations are both randomised, and designed to be different from those around them. Similar-sounding addresses are located far away from each other, and homophones (such as here and hear) have been avoided. The app will also account for spelling errors and make suggestions. Type rose.broom.log, for example, and it will suggest that you meant rise.broom.long, in Forest Hills, Wyoming. Now that’s clever. 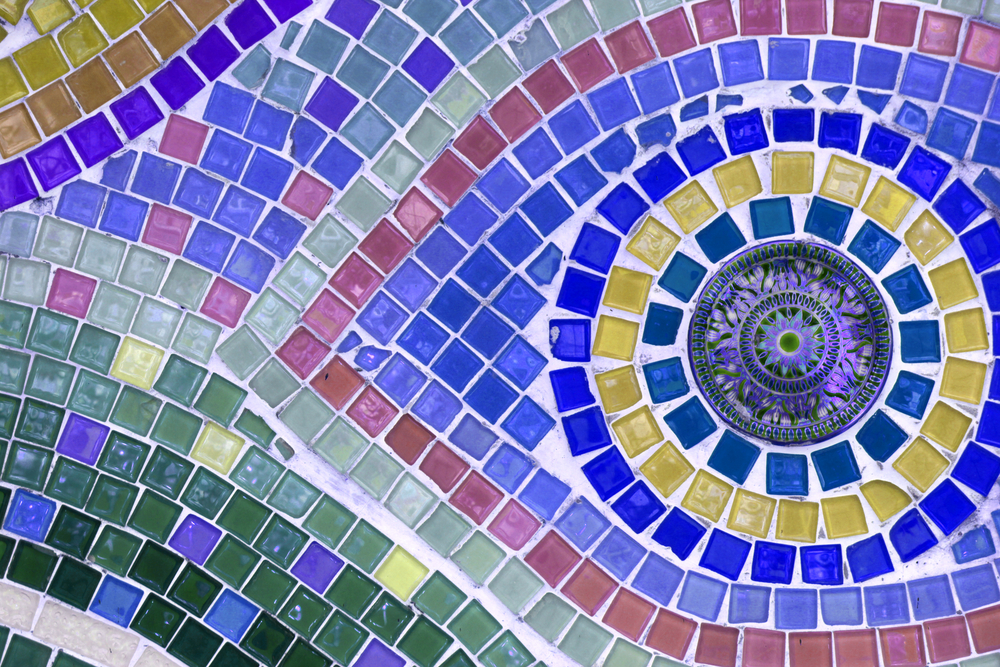