The evolution of the employee and the portability of thought leadership

There has been a lot of talk about how the pandemic has redefined ways of working, and brought about permanent changes. But is this really true? There is a lot to unpick here.

First, it is not yet clear whether any of the pandemic-driven changes will last once offices can fully reopen. We know that many employees have expressed a desire to work remotely, and that employers see the benefits of smaller offices and lower rents. However, will this translate permanently?

Second, the changes being touted as ‘pandemic-driven’ are not new. A quick look back at our archives shows that we have been talking about remote working solving workplace problems for a decade. 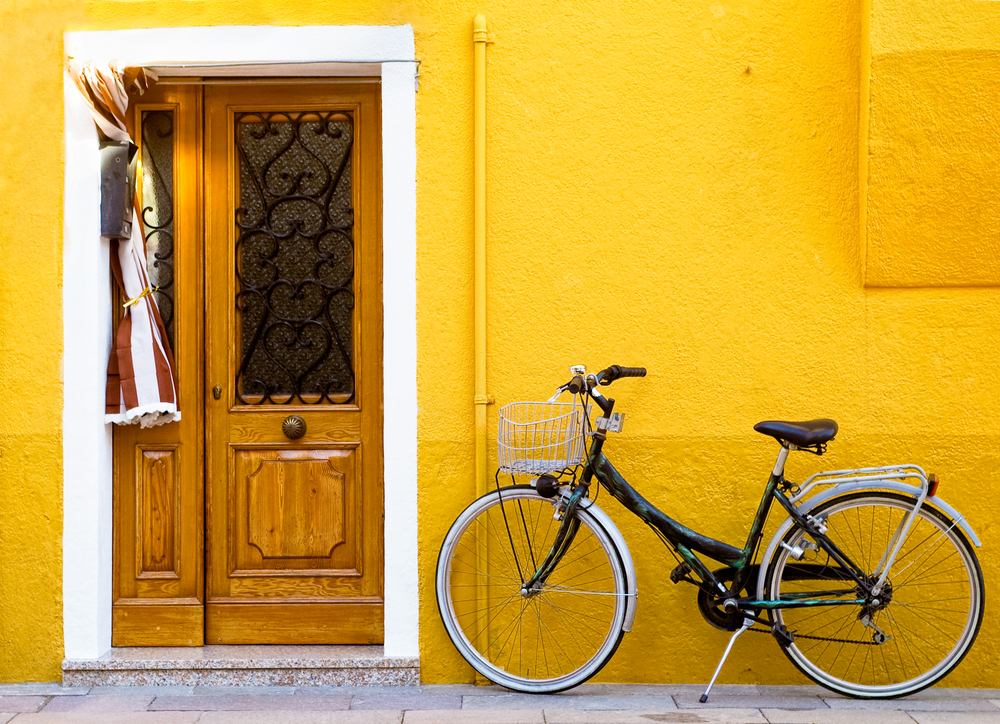 Getting a clear picture

The reality is that working practices and habits have been evolving steadily over time. Back in 2014, Jacob Morgan published an infographic about the evolution of the employee. There is a lot in his concept that still resonates. Some of his categories, such as using any device rather than company equipment, have become so routine that it is hard to remember a time ‘before’. There are four broad areas in Morgan’s concept:

This describes the idea that you can work anywhere, anytime, focusing on outputs, evolving from being in the office from 9–5, and focused on inputs. To some extent, we have certainly seen this develop over the last seven years, and especially the last 18 months. However, some would argue that the pendulum has swung too far. Far from being ‘anywhere, anytime’, people now feel expected to work ‘everywhere, all the time’. Employees have described the sensation of feeling ‘always on call’ and unable to escape work, especially now the boundaries between home and work have become so blurred.

Morgan described the growing use of collaboration tools instead of emails, and explained that employees had now moved towards sharing information, rather than hoarding it. He also described growing democracy, as employees found their voices. There is no doubt that email remains an important means of communication. However, it has been complemented by other tools, such as Slack and Zoom. These have extended the ability to collaborate, and made it easier to work more flexibly, filling gaps in communication exposed by the pandemic-driven changes.

The relationship with employers is perhaps where we have seen the most change in the last 30 years—and the least in the last five. The concept of any kind of ‘job for life’ has long gone. Many people now would not even recognise the idea of a ‘career for life’. Morgan described the idea of ‘creating your own ladder’, rather than ‘climbing the corporate ladder’. However, nowadays, most of us expect to work many years longer than our parents. It is hardly surprising that many people change career in the course of their working life. None of us is the same person at 40, 60 or 70 as we were at 20—and our working lives reflect that.

One of the most interesting—and current—areas is the idea of learning versus knowledge. The ‘old style’ employee was expected to have knowledge. They were trained in job-specific aspects, and often by their employer. Nowadays, the key skill is ability to learn. Employees carry their skills between jobs, and there is little or no formal training funded by any employer. Instead, development is a matter for individuals—and so is expertise.

Building on Morgan’s ideas, we suggest the need to add a further dimension, about expressing your expertise. This has now become part of the new employment landscape. Thought leadership is an individual property: it is associated with an individual, not a brand. In future, individuals are likely to be sought out by employers for both their expertise, and the recognition of that expertise by others.

In other words, thought leadership is portable. You can build it over time, and it is an important characteristic that makes you more employable.

This idea in itself has implications for thought leaders. For example, where do you publish your writing or videos? If you only publish to your employer’s website, are you selling yourself short? What happens when you want to change jobs?

The best employers recognise that these are important issues. They encourage their thought leaders to build their own brands and following, using social media and wider publishing platforms. In doing so, they build their own employer brand as flexible, collaborative and learning-focused. It is a virtuous circle.