You may or may  not be aware of the concept of Net Promoter Score, but the chances are high that you have already been part of its calculation—and probably multiple times. Just think back for a moment. If you have ever answered a question in a survey that asked ‘How likely are you to recommend this product/service/company to your friends or family?’ then you have contributed to someone’s Net Promoter Score (NPS).

was created by Bain and Company, and is both astonishingly simple and incredibly powerful. It is based on a single question, answered on a 10-point scale from 10 (extremely likely) down to 1 (not at all likely). The power lies in the inferences that can be drawn from the answers, and particularly the close correlation with revenue growth.

It turns out that broadly speaking, people can be split into three groups based on their responses:

The Net Promoter Score is obtained by subtracting the percentage of detractors from the percentage of promoters. It can therefore range from 100 (all promoters) to −100 (all detractors). A score above zero is good, and one above 50 is generally considered to be excellent.

The Net Promoter Score is therefore very simple. Bain claimed, however, that it had much better predictive value for revenue growth than the American Customer Services Index (ASCI), although other results  suggest that the pattern is pretty similar. However, even ‘pretty similar’ is astonishingly good, when you think about it. The Net Promoter Score uses just one question; ASCI scores take huge numbers of customer interviews, lots of questions, and an econometric model. 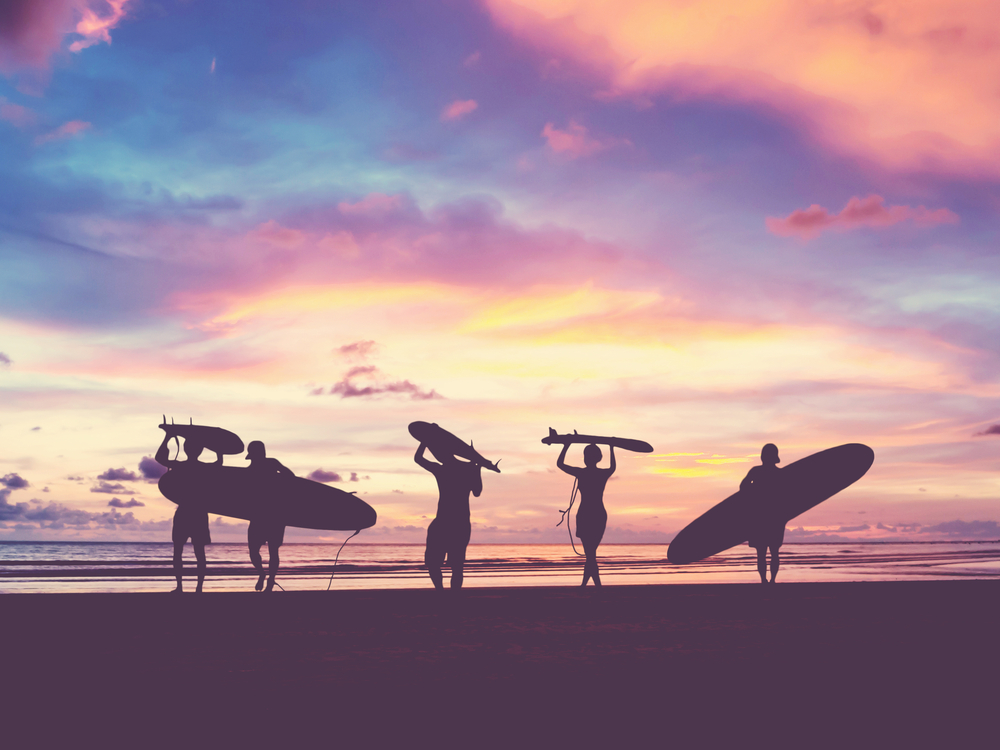 Net Promoter Score is important in and of itself. However, a number of organisations have taken the idea further. The most basic extension is to ask a simple, open-text question immediately after the recommendation question: ‘What is the reason for that response?’. This provides useful information about what went well or badly in the customer interaction, and allows companies to take action to improve their customer experience. It can even allow problems or excellence to be identified at the level of an individual employee.

It is not, however, just businesses that are using Net Promoter Scores, and nor is it being used simply for traditional customer–company interactions. For example, some organisations have taken to using a Candidate Net Promoter Score to assess the recruitment experience. Candidates are asked the essential question after their first interview, and again, after rejection. This allows companies to measure what it is like to go through a recruitment process—and crucially, to see how many unsuccessful candidates would recommend the experience to others despite their rejection. This enables organisations to get an alternative measure of their employer brand, which is crucial in attracting the right candidates for jobs in future.

Universities are also using Net Promoter Score to assess students’ experience. With cash-strapped colleges demanding higher fees from their students, recommendations from existing and past students are increasingly important in potential students’ decisions about higher education around the world. The evidence suggests that Net Promoter Score is closely linked to student satisfaction measures, but takes far less effort to gather regularly.

And that, of course, is the strength of Net Promoter Score: its sheer simplicity. It is easy to gather, easy to administer—and easy to understand what to do with the results. It is no wonder that more and more organisations have taken to asking customers, candidates and clients how likely they are to recommend them to someone else.