The benefits of ‘intrapreneurs’, self-organisation and innovation labs have forced many companies to rethink how they work. We think this is leading to the concept of  ‘company as a platform’, but what does this mean?

There is growing realisation that the speed of change has altered in a digital world – Digitalisation requires companies to think differently. The speed of change has accelerated massively, and many traditional or long-established companies are struggling to compete with digital start-ups. These companies need to find ways of changing that will enable them to become more entrepreneurial, but this is challenging.

‘Company as a platform’ recognises that individuals like self-organising – The best conversations at conferences always happen in the margins. Conference structures such as Open Space were developed in the 1980s to allow conference attendees to organise themselves and their conversations in the way that they wanted. It seemed that managers and facilitators had finally realised that people were capable of self-organising, and could be trusted to manage themselves.

Generation Y—the Millennials—thinks very differently about work – Generation Y has grown up watching their parents, the Baby Boomers, work hard, and then retire on good pensions. But its members also recognise that they are unlikely to follow the same pattern. The way that they think about work is therefore very different. Instead of being prepared to work long hours, they want a good work–life balance, and a chance to ‘play’ now, not later.

This has had effects on organisations’ ability to recruit – Generation Y do not see themselves as having ‘careers for life’. They have embraced flexible working and portfolio careers, with career breaks and travelling the norm, not the exception. Many are self-employed. Now that the baby boomers are retiring, many organisations face a recruitment crisis with few Millennials wanting to join.

One answer is to move to a more entrepreneurial culture throughout  – A few companies have taken a different approach, creating a ‘company-as-a-platform’. Employees work together in small self-organising teams that are highly focused on customer needs, co-creating value with customers whenever possible. Employees are free to propose new initiatives, and if agreed, access resources as needed. 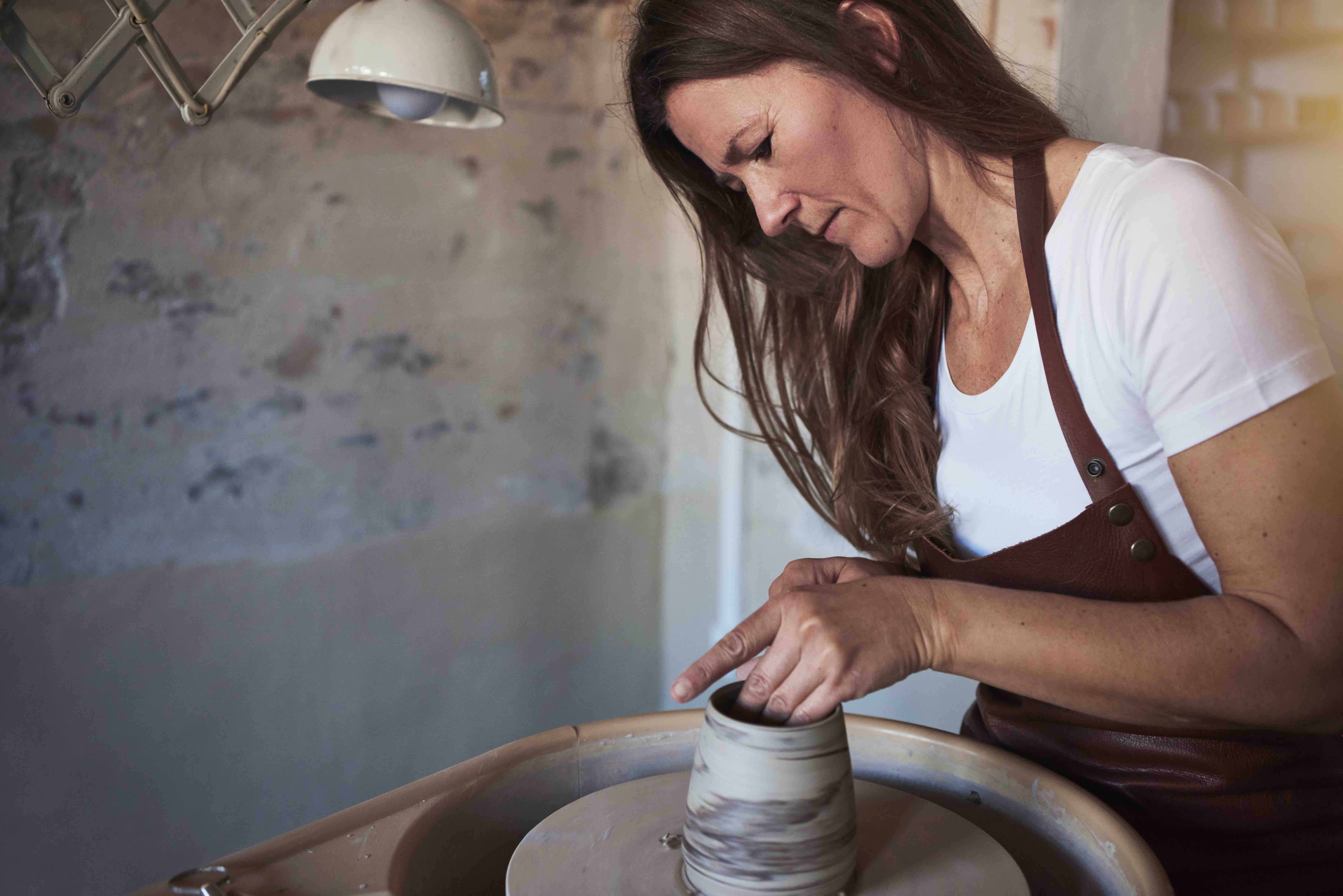 Company-as-a-platform could work in any sector – For consultancies, this may feel like ‘business as usual’. Small teams, working autonomously on customer premises, are the norm. But it can also be done in manufacturing. Haier, the Chinese white goods company, has transformed itself in this way, with groups of employees running micro-enterprises. They have the flexibility to decide what they produce around an agreed theme of the smart home, and their pay is determined by the value that they generate for users.

In practice, does this mean the death of hierarchy? Haier’s Chief Executive agrees that the logical conclusion of company-as-a-platform is that traditional leadership will become irrelevant. Once an organisation has moved down this path, and self-organising teams become the norm, there is no need for traditional management. Each team is driven by customer needs, and this should enable the company to work strategically to satisfy the market.

Perhaps the biggest challenge may be for managers to accept this direction of travel – Discussing the merits of a self-organising system, and embracing company-as-a-platform are two very different things. Company-as-a-platform is the precise opposite of traditional Western organisational culture, where managers decide priorities and processes dictate speed. It may be extremely hard for many companies to manage it, except in small isolated pockets. But Haier and ValueLabs show that it can be done, and it would be unwise to ignore its potential. After all, Amazon started as a retailer and is now a platform. Why could and should this not work elsewhere and in other sectors?