Remember the story of the tortoise and the hare? They agreed to a race, and the hare was so certain he was going to win that he sat down and went to sleep during the race. When he woke up, he started running again as fast as he could, but he was too late. The slow old tortoise had just kept plodding along at his own pace, hoping that he might win, and had got to the line first.

The hare had absolute confidence in his ability, so much so that he thought that literally nothing could make him lose. The tortoise, however, believed that he could win, if he just kept trying. In modern psychology, the hare had what is known as a fixed mindset: he believed that ability is inborn, and there is nothing you can do to improve.

The tortoise had what is known as a growth mindset. Those with a growth mindset are constantly looking for ways to improve and grow. They believe that you can learn to do anything if you put your mind to it—and they consistently out-perform those with a fixed mindset. As the saying goes, hard works trumps talent, if talent doesn’t work.

A growth mindset, therefore, is an essential part of success in modern life. Being able to learn from your mistakes is crucial.

Learning and growing at work

Despite all the evidence about the importance of a growth mindset, it would be fair to say that few organisations really encourage its development. As a general rule, we are expected to apply only for jobs for which we already have the necessary skills. Despite most organisations requiring everyone to have at least some ‘growth objectives’ or ‘personal development goals’, these are often seen as something for the future, not for the ‘now’. Indeed, personal development is often seen as just that: a personal thing, not work-related.

However, this approach is limiting. When we focus on having the skills and knowledge, we are setting ourselves up as experts. Not knowing, or asking for help, becomes a sign of failure. In reality, being able to ask for help is a core part of having a growth mindset. This needs to come from the top: leaders must show that they too need help sometimes. They should model behaviour that encourages those around them to see themselves as learners, not experts.

Organisations can also help people to develop a growth mindset by developing a culture of constant feedback, in all directions. When feedback is a normal part of work, it is unthreatening. This means it can be taken on board easily, and used to improve performance. Reducing comparisons between individuals is also helpful, because a growth mindset is about measuring yourself against your own standards, not those of others.

These actions can help any organisation, and any function, to encourage a growth mindset. However, we believe that a broader perception of growth mindset may be called for among marketers, especially as we move into what is likely to be a global period of recession triggered by the coronavirus pandemic. 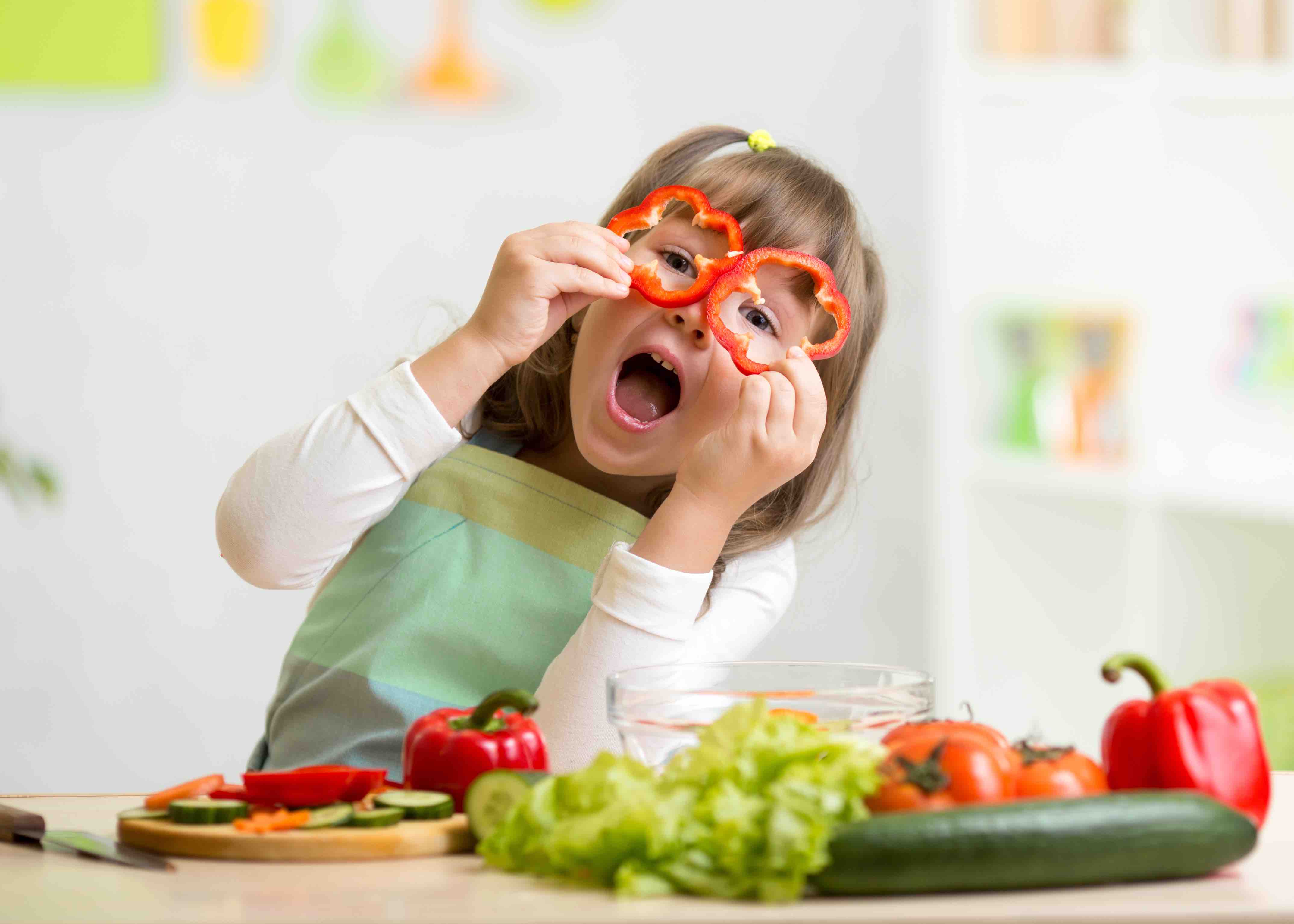 In recession, businesses have two main options: they can hunker down and survive, or they can try to grow. They can do this by taking over market share as others fail, or cultivating and growing the market for everyone to benefit. When times are hard, it is hugely tempting to tighten our belts and focus on survival. However, evidence suggests that this isn’t the right approach in business.

Instead, marketing needs to focus on growth especially when times are hard. This may need a much more creative approach, because budgets are often cut during these times. One such approach is growth hacking, borrowed from the start-up world. This technique focuses on maximum results for minimum cost, so is ideal in a recession. It also encourages trialling new ideas, and the concept of ‘failing fast’ and pivoting. It therefore fits extremely well with the idea of a developing a growth mindset across the organisation.

The idea behind growth hacking is to focus on providing what people want. This contrasts with traditional marketing, which focuses on making people want what you’ve got. It therefore builds a community that is happy to advocate for you and/or your expertise on your behalf.