Mind the gap: five lessons from reputational disasters from around the world

If you search for ‘reputational disaster’, you will find plenty of stories. Some companies have bounced back, and others have not. What can we learn from these PR disasters and recoveries?

Many of the most widely-known and cited reputational disasters are self-made—and could have been avoided with a little bit of thought. For example, in 2017, Adidas sent an email to the participants of the 2017 Boston Marathon—the same event that had been the subject of a terrorist attack four years earlier—saying “Congratulations, you survived the Boston Marathon!”. It was the kind of thing that you might say at the end of a marathon. Under the circumstances, however, it came across as tasteless and wrong, and Adidas quickly apologised. Similarly, in 2003, Urban Outfitters launched a Monopoly parody called Ghettopoly. This was widely considered to tip over from ‘edgy’ into ‘downright racist’. The company ended up withdrawing it and paying significant damages.

The lesson: It’s always worth thinking about other interpretations of or negative responses to your message before you press the send button.

If there is one clear lesson from all the stories of reputational disaster out there, it is that you don’t know which stories or actions will catch public attention. They might be mainstream news, a campaign from a third party, or a viral video. For example, in 2013, news stories broke about several big US-based multinationals, including Google, Amazon and Starbucks, making huge sales in the UK, but paying very little tax. Nothing they did was illegal, and corporation tax isn’t usually a subject of general public discussion. However, something about this story chimed with the moment, and it became front-page headlines, resulting in serious reputational damage for the companies involved.

The lesson: It is essential to monitor news and social media to ensure that you are on top of any emerging stories and can respond quickly and effectively.

In 2010, Greenpeace launched a parody KitKat advertisement featuring someone eating an orangutan’s finger instead of a KitKat, to highlight Nestlé’s use of palm oil. Nestlé’s Facebook page was besieged by people asking the company to stop. Nestlé promptly made matters worse by deleting the comments instead of responding, and saying that any messages posted using an altered version of a Nestlé logo would be deleted. Unsurprisingly, this didn’t go down well, and 10 weeks later, Nestlé was forced to announce that it would no longer be using unsustainable palm oil in its products.

The lesson: If and when you are hit by a reputational disaster—or, indeed, any other kind of crisis—the key is to respond rapidly, genuinely and compassionately, rather than defensively. 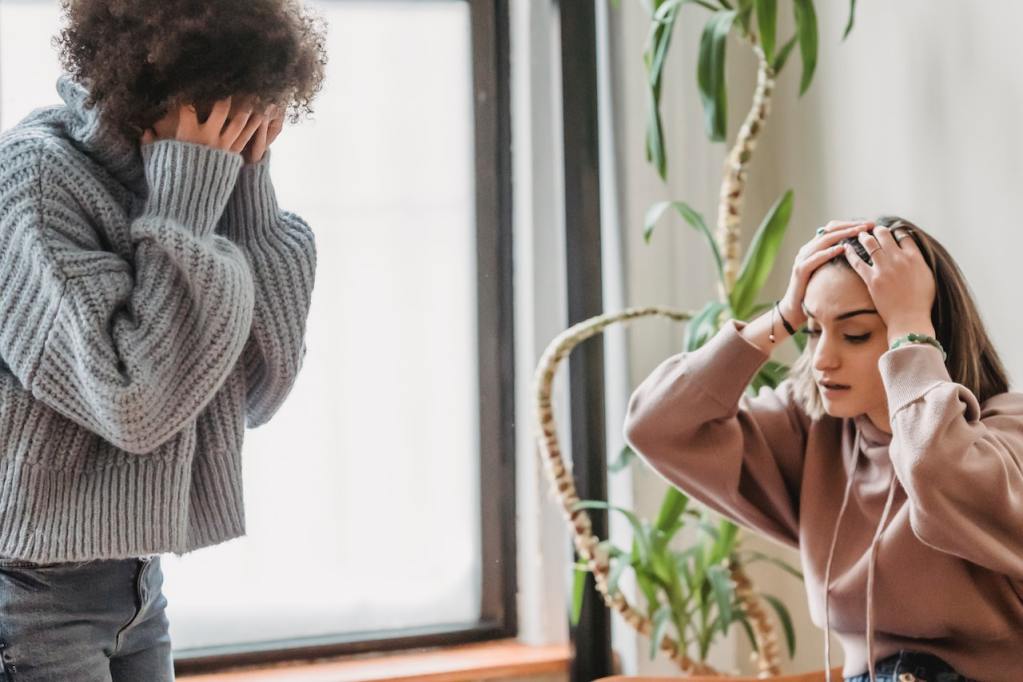 There is an old saying that today’s newspaper is tomorrow’s fish and chips wrapper. It’s not completely true, because nothing is ever really forgotten on the internet—but for many companies, it has proved true. For example, Uber has survived any number of reputational disasters, including losing its license to operate in London. Samsung, too, survived the disaster of its flagship new product, the Galaxy Note 7, bursting into flames and a massive product recall operation. In 2013, Volkswagen was found to have falsified the emissions figures for its new cars. A fanfare of publicity, fines and apologies followed, but in 2018, the company was again the number one manufacturer in the world. How do these companies survive? Consumers like the products or services, and are prepared to use them despite the company’s reputation.

The lesson: Relevance is probably more important than reputation to consumers, especially when there are few other alternatives.

It is worth considering the difference between a PR disaster, and a genuine disaster that affects lives. In 2010, Deepwater Horizon, an oil drilling rig operated by BP off the coast of Louisiana, experienced an explosion. Eleven people died, and the rig subsequently sank, causing the biggest oil spill in the world. That was a disaster. BP’s CEO made the situation significantly worse for the company by saying impatiently that he would like the media to leave him alone because he ‘wanted his life back’. That was a PR disaster.

The lesson: It may be affecting your (corporate) reputation, but it isn’t all about you. Remember that other people may be far more badly affected, and act accordingly.

What disasters can you think that have given us valuable lessons?