May Day, but not as you know it

You may know of May 1st as International Workers’ Day or simply Workers’ Day. It commemorates the work of the labour movement, and the efforts of workers and trades unions to improve working conditions, and deliver an eight-hour working day.

May 1st was first designated as Workers’ Day in 1889 by an international federation of trades unions and other socialist groups. This was originally a way to mark the 1886 Haymarket Riot in Chicago, when a peaceful rally supporting the eight-hour day became a riot thanks to a bomb thrown at police officers. During the resulting mêlée, both police and civilians died. This event is now seen as a turning point in the labour movement.

However, this relatively modern appropriation of May 1st builds on centuries of tradition and celebration around the world. A look at the history of May Day could provide some interesting ideas about the ‘stickiness’ of ideas, and especially how to build communities over time.

There are several claims about early May Day celebrations. The earliest is perhaps the Roman celebration of the goddess Flora, known as Floralia. This took place at the end of April and early May. In Gaelic culture, as far back as 900AD, the evening of April 30th has been celebrated as Beltane, the first day of summer. Traditions included jumping over a fire for luck. These two very different celebrations, along with others, suggest that a celebration in late spring or early summer was common to many cultures over a long period.

May Day celebrations are firmly rooted in paganism

Whatever the precise origin, there is little doubt that May Day celebrations are firmly rooted in paganism. Traditions were largely fertility-focused, including dancing round a maypole, and the involvement of a figure known as Jack-in-the-Green. Jack is thought to be a relic of ancient tree-worship, and is now commemorated around England in the pub name The Green Man. By the time of Henry VIII, the festivities had become fairly riotous, and unpopular with Church and State, though a ban had to be rescinded following riots.

What Henry VIII couldn’t manage, Oliver Cromwell and his Puritans could. After the Civil War, May Day celebrations were largely wiped out. However, one of Charles II’s early acts following the Restoration was to have a 40-metre maypole erected on the Strand, in London. Since then, many villages still celebrate May Day with dancing, a May Queen, and Jack-in-the-Green.

The southwest of England has some very specific May Day traditions5

Many areas of the southwest of England have their own May Day traditions—and they are very unlike the rest of the country. They involve the Hobby Horse (or ‘Oss’, as it is more usually known in the local vernacular). The Oss is a local person dressed in flowing robes, and wearing a mask that is a caricature of a horse. The Hobby Horse is a feature of Minehead and Dunster in Somerset, and Padstow in Cornwall. 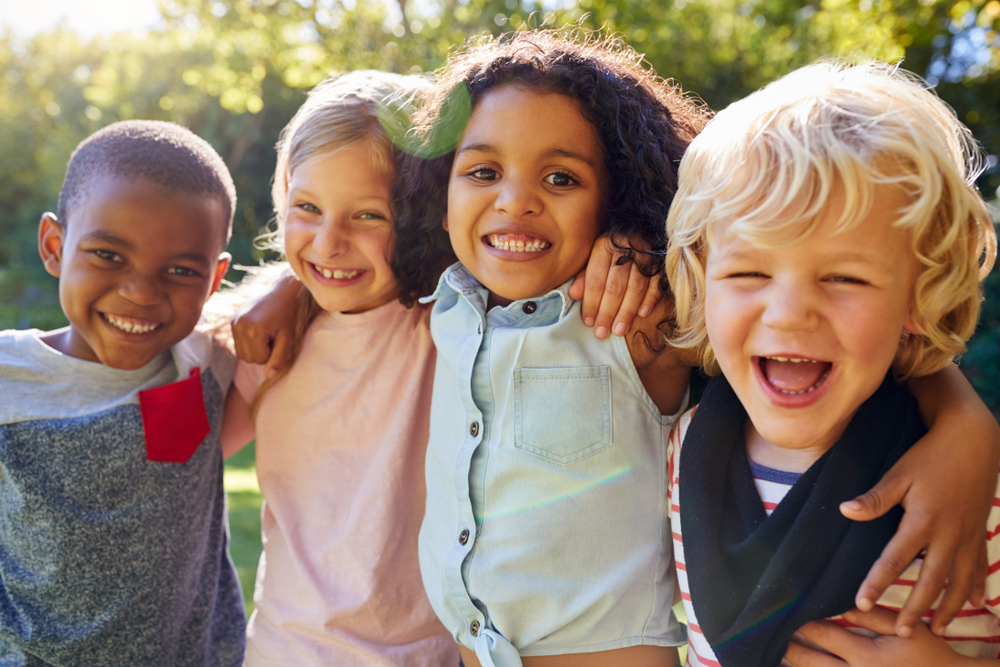 In Oxford, May Day is celebrated at 6am on the morning of May 1st, known as May Morning. The choir of the Magdalen College sings a Latin hymn to spring from the top of the college tower, usually followed by some traditional madrigals. Crowds gather on Magdalen Bridge below, to hear the singing, which is often followed by other semi-traditional rituals, including Morris dancing, and bridge-jumping. In 2020 and 2021, because of the pandemic and to discourage gathering on the bridge, the choir broadcast a recording on its Facebook page instead of singing live from the tower.

May Day is celebrated across Europe

So far, what we have discussed has largely been British, or specifically English. However, May Day is celebrated in different ways across Europe. In Greece, Romania and Italy, it is a celebration of spring. In Portugal, rather like the Celtic tradition, the celebrations focus on luck, and warding off witches. In some areas, like Oxford, the day has been embraced as a Church festival. This ‘if you can’t beat them, join them’ approach has long been a feature of many cultures—and is perhaps partly why May Day traditions have survived for so long.