A CIA manual published in 1944, and rediscovered recently, sets out simple ways to sabotage and undermine organisations from within. What was surprising was how familiar many of the techniques seemed to anyone who regularly spends time in meetings. We have probably all seen, for example, someone bringing up irrelevant issues, returning to matters that have previously been decided, or even suggesting that something be referred to a committee. Here are a few ideas to help your meetings be more effective.

Be clear about the purpose of the meeting – The objective of the meeting will determine both the preparation needed from participants, and also who attends. If the meeting is going to make an important decision, you should discuss it with key participants ahead of time, on an individual basis, to make sure that they understand its importance. If it is a project wash-up, make sure everyone knows, and comes prepared to discuss learning.

Make sure that everyone understands roles – If everyone understands who owns the meeting, and their own role, they are less likely to hijack it for other purposes. They will also know whether they need to attend, or can ask someone else to report back later (and don’t ever be afraid not to attend if you don’t think a meeting is relevant). If you need someone else there, it is a good idea to tell them so, and explain why. 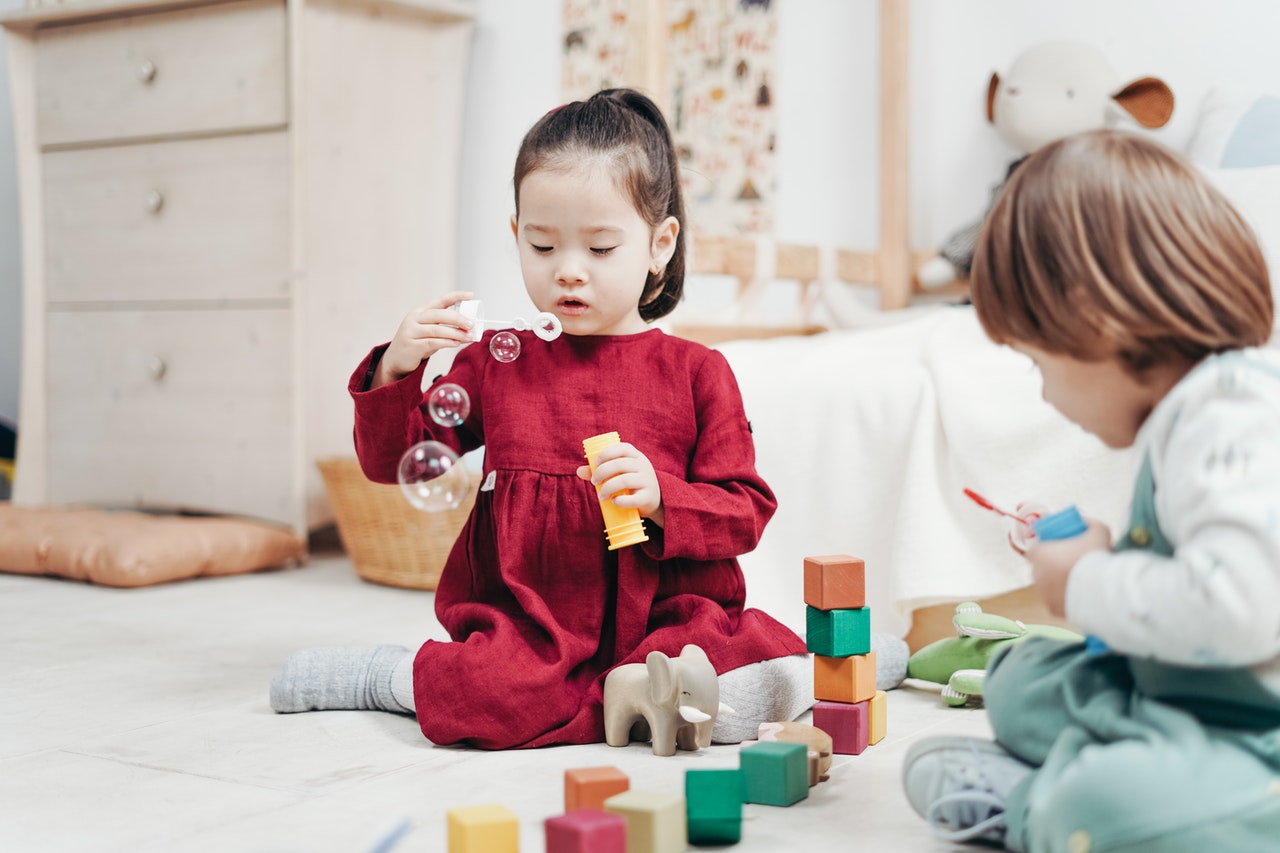 Circulate an agenda and any pre-reading at least 24 hours in advance – If you want people to be productive, they need to be prepared. Do your homework ahead of time, and give everyone else time to do theirs. A more detailed agenda will help people to understand purpose and roles, so set out clearly what will be discussed under each point.

Respect other people’s time (and your own) – Whether the meeting is yours or someone else’s, aim to arrive five minutes early. If it is your meeting, start and finish on time. Use a timed agenda if you find this difficult. If someone else’s meeting is overrunning, and you have to be elsewhere, just say so politely, and leave. Get a reputation for contributing effectively while you are there, but being strict about time.

Discourage distractions – The most obvious is smartphones or tablets that allow people to mentally ‘check out’ of the meeting, but side conversations are also very distracting. It’s a good idea to ask everyone to shut down their phones at the start of the meeting. And don’t believe anyone who says that they are taking notes on screen: there is research that says that written notes are much more effective for recall.

Manage your participants – There is always one person who tries to hog the limelight and/or airtime, or who engages in side conversations. Be firm with your participants right from the start, and don’t allow this to happen. You can be as obvious as “Thank you. I think it might be helpful to hear views from others now,” or “Perhaps you could discuss that outside the meeting, as I think it’s a bit off-topic?”.

Summarise decisions and actions during the meeting – It is quite common for individuals to emerge from meetings with different interpretations. To avoid this, it’s a good idea to summarise actions, decisions and deadlines at the end of each agenda item. This not only helps participants, but also the person writing a note of the meeting.

Circulate a summary note within 24 hours of the meeting – This does not have to be hugely detailed, but should include all decisions and actions agreed, together with deadlines. Beware: it is very hard to chair a meeting and also write the note afterwards, unless you are using a flip chart to make points as you go. Even then, it is difficult to concentrate on both the running of the meeting and the points being made. Delegate note-taking.

Silence does not always mean agreement – Silence might indicate agreement, or that nobody cares. But it might also mean that everyone hates the idea, but is struggling to find a way to say anything without being rude. Don’t make assumptions: check first.