Jobs to be done: influencers versus thought leaders

Should your marketing plan involve influencers, thought leaders or both—or are they actually one and the same? In discussions with several clients, we are finding that there is some confusion about the different values influencers and thought leaders bring to the table. This is particularly true in terms of how they are used in marketing.

Let’s unpick what we mean by each term, and how you can distinguish between them. It also helps you to decide which you should use, and when.

The ‘pure’ definition of an influencer is simply someone who has an influence over someone or something. However, in marketing, the term has taken on a more specific meaning with the rise of social media. Oxford Languages now defines an influencer as “a person with the ability to influence potential buyers of a product or service by promoting or recommending the items on social media”.

This definition implies that influencers have influence, but little or no expertise. Their influence comes from their perceived position on social media, rather than their expertise in the products. They provide reviews of products, and you would hope that they had at least tried the product out, but that is the extent of their expertise. Many influencers are celebrities, but others have risen simply through their use of social media, and the popularity of the content they produce.

Thought leaders, by contrast, are seen as experts or authorities on particular topics or subjects. Very early on in the development of thought leadership, we found that there was general agreement that thought leaders were seen as the ‘go to’ experts on their subject. They were also the people best able to identify the best answers to their audience’s questions. 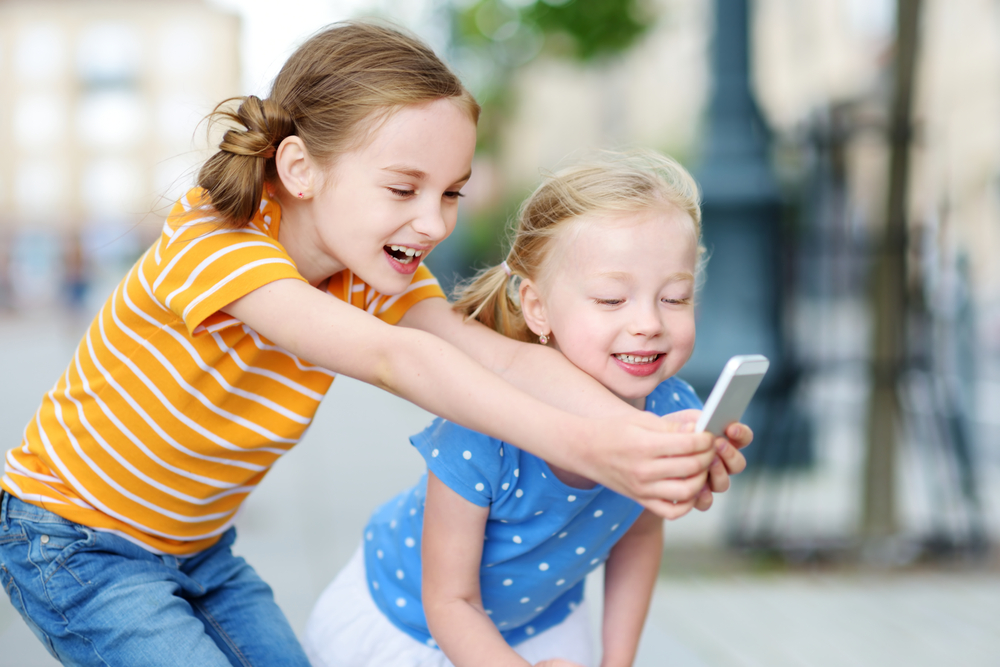 Is this as simple as one role for B2B and one for B2C? It is tempting to think that way. On the face of it, influencers fit better with the B2C world, where you need someone who has a large audience that you can tap into. Thought leaders may be better in the more nuanced world of B2B, where your market may be much more niche, and expertise valued rather than honest reviews.

However, where B2C goes, B2B usually follows. It may be better to think of influencers as being external content creators with whom you engage, and thought leadership marketing as being about using your ‘home-grown’ experts and experience. However, there are other elements that also matter.

Influencer marketing is often quite immediate. When Nigella Lawson mentions a product on television, it sells out within a few days. The Duchess of Cambridge and her children have a similar ability to sell clothes. Similarly, with social media influencers, people are likely to click straight through from their review to the product. It is therefore relatively easy to track sales linked to influencer marketing. Influencers obviously do not develop their influence overnight. However, if you pick the right influencer, you should see results relatively quickly because they have already done the work to build the relationship with their followers. In addition, product reviews are always going to influence some purchase decisions. A review that is seen by more people is probably more valuable, but not always, because engagement also matters.

Thought leadership, by contrast, takes a lot longer to mature. Especially in B2B, influence takes a long time to grow and develop. Thought leadership is about building a relationship with your audience, and growing and showing your expertise. It takes time to be seen as the ‘go to’ expert on any subject. People need to build trust in what potential thought leaders are saying. It could take months or even years for this to happen—and purchase decisions are unlikely to be influenced by a single piece of content. This is a long slow build, and it is very hard to link it to buying decisions.

Influencers and thought leaders therefore have different roles in marketing. Both are influential—but in very different ways. The answer, as always, is that your marketing approach will depend on what you want to achieve. Building brand awareness and reputation may be best done over time, and through thought leadership. However, external endorsement can be extremely helpful in bringing your brand to a new audience. Just remember that influence is not always easily measured—but no approach should be discarded just because of that.