A recent survey by the Economist Intelligence Unit found that 75% of companies surveyed were already exploring or using the Internet of Things (IoT). But they also reported that a shortage of skills was the biggest obstacle to being able to exploit the IoT. What exactly are these skills that seem to be in short supply?

The hybrid skill – It is important to be able to understand both data and operations. Business intelligence is expected to be key to exploiting the IoT. But understanding and analysing data is not enough. The IoT-enabled world requires people who understand data and analytics, and who can then apply the insights to their company’s operations. People are needed to act as a ‘bridge’ between data scientists and the rest of the world.

The decision skill – Analytics and business intelligence is expected to be a key problem area. Various estimates point to a global shortfall of over 100,000 analytics experts, and more than 1.5 million people who are capable of making decisions based on analytics. Perhaps the analytics issue is no surprise, but this shortage of decision-makers may be much more serious. Learning to trust data, the models and cultivating courage to make decisions fast is indeed still in short supply.

The security skill – Unsurprisingly, cybersecurity is also among the skills shortage areas. By next year, estimates suggest that 2 million cybersecurity jobs will be unfilled. Although the supply of skilled individuals is growing, demand continues to outpace supply. And the security of the IoT is one of the hottest issues around, with the IoT considered to be a very real potential target for attacks.

The AI skill – The demand for people who understand artificial intelligence (AI) is growing. Most of the IoT devices around at the moment are simple to use. But IFTTT, or ‘If This, Then That’, a free web-based service that allows users to set up chains of events contingent on a trigger, will only take us so far. As complexity creeps in, so will demand for AI capability, and machines that can actually ‘learn’ for themselves.

The UX skill – The key to the IoT remains user experience. Most lists of skills needed to exploit the IoT include something about user experience, whether it’s the technical skills to design and create a good user interface, or the emphasis on understanding customer needs. The customer remains king, and woe betide the company that forgets that humans are an essential part of any system, including an IoT-linked system. 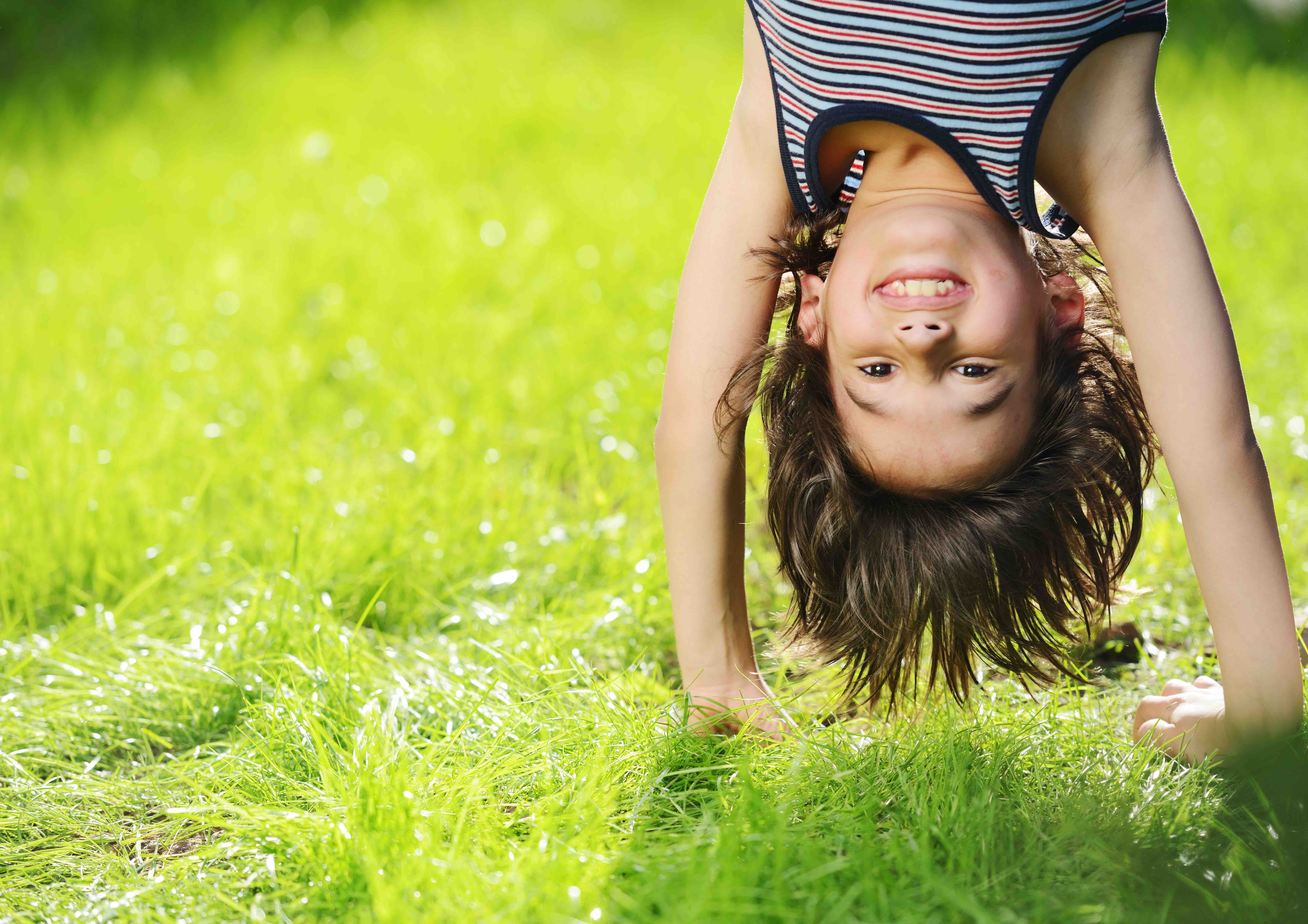 What can be done to solve these skills issues?

There is a role for education in addressing this skills gap – It helps to train and educate students on innovation skills, or focus on the importance of developing skills across more than one area. Many companies are also reaching out to academic institutions and encouraging start-ups and entrepreneurs through innovation labs, or even shorter opportunities like hack-a-thins. The collaboration between Cisco and IMD is likely to be the first of many such ventures.

Many companies are turning to a ‘grow your own’ approach – GE, for example, sees a need for people with skills in both data analysis and software or hardware development. It opened a new training centre in California to train ‘data specialists’ who provide consultancy across the company. The company is particularly interested in helping people to work across traditional dividing lines.

Cultivating a culture of continuing education – There is plenty of research suggesting that the most important aspect of learning is believing that you can improve. Encouraging a ‘learning mindset’, and emphasising the importance of developing new skills, may be one of the best things that any organisation can do to develop the flexibility to exploit the IoT successfully.

Keep people-to-people engagement at the forefront –  IoT is only a tool. Yes, early adopters like gadgets. But the vast majority of people want a tool that helps them to get their jobs done more easily, and improves their lives in some way. We suggest that the key to exploiting the IoT is remembering that people want to connect with people, not machines, and that applies both within and beyond any organisation.