In praise of UN Gapminder

Most of us have probably heard of the United Nations’ Sustainable Development Goals. They are a collection of 17 global goals that are designed to help the world move towards “peace and prosperity for people and the planet”.[1]The goals were first set out in 2015, and have a target date of 2030.

It is relatively easy to guess the subject of at least the first few goals: eradicating poverty and hunger, and improving health, education, gender equality and sanitation. However, the goals also extend to access to affordable and clean energy, improving industry and infrastructure and decent work and economic growth. The final group covers climate action and life on earth and in the sea. The goals therefore cover all three pillars included under the umbrella of sustainability, from profits to people to planet. 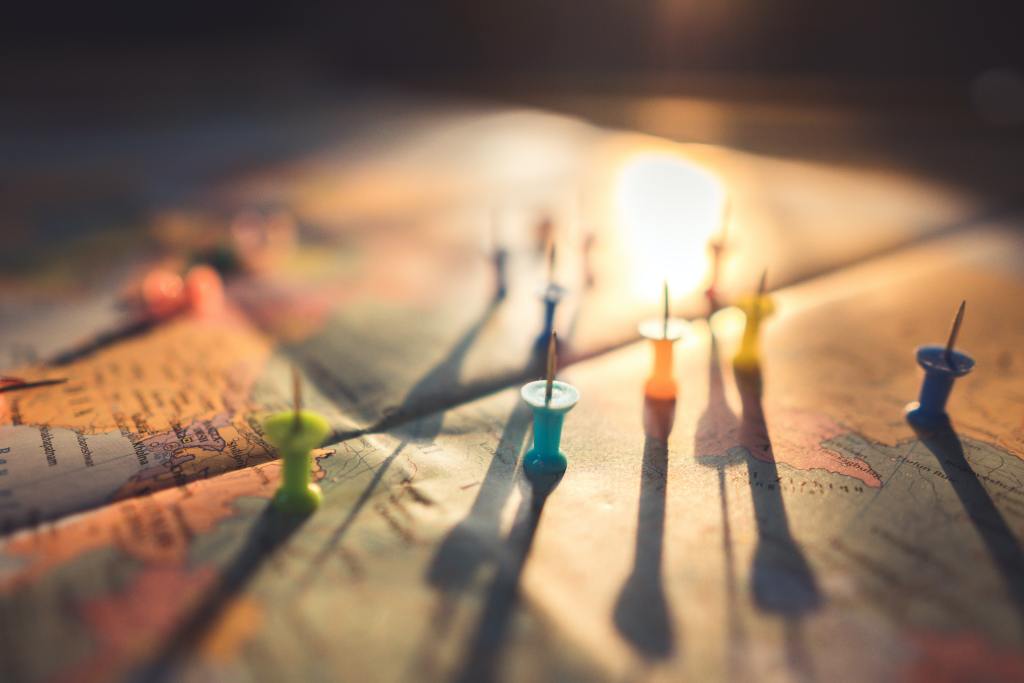 You may be wondering how we can make this assertion. It actually is not from any serious piece of academic research, but from a quiz on the internet. Not just any quiz though. This is a quiz from the UN itself, called Gapminder.[2]

The Gapminder quiz is also known as the Worldview Upgrader. It contains 18 sections, the first one on the goals in general, and then one section on each goal. The first section contains 18 questions, and all the other sections contain around six to eight questions. The questions are multiple choice, and you get immediate feedback on whether your answer is right or wrong, together with some information about how other people have responded, and what that might mean.

For example, one of the questions under the ‘Goals’ section is “What happened to the global suicide rate in the last 20 years?”. The response options are increased about 25%, decreased about 25%, and stayed about the same. The correct answer is that it decreased by about 25%. However, a massive 94% of people got this wrong. The website text suggests that this may be because more people are talking about suicide, so it is hard to appreciate that levels are going down.

Similarly, what about the proportion of the world’s population that do not have enough food? Do you think this is 11%, 23% or 37%? It’s actually 11%—and this is an increase from the 9% in 2019, thought to be because of the COVID-19 pandemic. However, nearly 80% of people guessed this wrong. The website comments that it is common to overestimate numbers when guessing about the number of people affected by any problem, whether poverty, hunger or disasters. This seems to be connected to our wish not to trivialise suffering.

Invoking the law of unintended consequences

This overestimating can have an unintended consequence. If you believe that over one-third of the world’s population does not have enough to eat, this starts to seem like an impossible problem. People lose any hope of being able to help, and feel that it will never be addressed—and therefore don’t try.

There are other issues with economic and governance questions. For example, there is one question that asks what proportion of revenue in high-income countries comes from import tariffs and duty. The answer is actually around 2%, an extremely low figure. However, nearly 82% of people guessed this wrongly, and thought it was either 11% or 22%.

This matters because many governments talk a lot about tariffs and trade wars. In reality, in high-income countries, customs duty does not make much difference to the government’s tax take. However, it does affect prices. In low income countries, import duties are much more important for the tax take—but this is more because it is difficult to administer income tax because of the informal nature of much of the economy in many of these countries.

The long view – fact-based decisions as the norm

However much you think you already know, we urge you to update your worldview today by using the Gapminder tool. It might just open your eyes, and your mind, to the real scale of problems in the world today. However, more importantly, it will help you to understand why misconceptions matter, and what we can do to help to address both them and the problems themselves.