Getting your point across

One of the first things you have to consider as a thought leader is how to choose the channel or channels which you want to use to get your message across. Obviously, there are a lot of different options, from traditional channels, which we might describe as ‘people-based‘, such as PR, industry analysts and journalists, through speaking at seminars and conferences, which would ideally be videoed and the video posted on the internet, to writing, which may range from books, white papers and newsletters through to blogs and social media.

Your content has to come first. Without good content, your customers will not be engaged. And they also need to be drawn in, by a good headline, a picture or a video that will ‘grab’ them. Your content then needs to get across your key messages. So far, so obvious. But once you have the content, what then?

Just as content is driven by the audience, and must be tailored, the same is true for the channel. After all, it’s no good using a social media channel if your intended audience doesn’t use social media. So you need to listen to your audience and see how they would like you to communicate. And that’s not just your immediate B2B customers, but also their end-users, because as a thought leader you are part of creating a solution for the consumer.

You also need to consider what value your audience places on each channel. Of course you can always ask them, but there are also other ways to assess this, for example, by looking at the content that is already there. If there is plenty of high value content, then it’s a good channel. Likewise if the channel is a brand that is highly regarded by your chosen audience, it’s likely to be a good one to use. You also need to consider how the channel aligns with your own brand values. 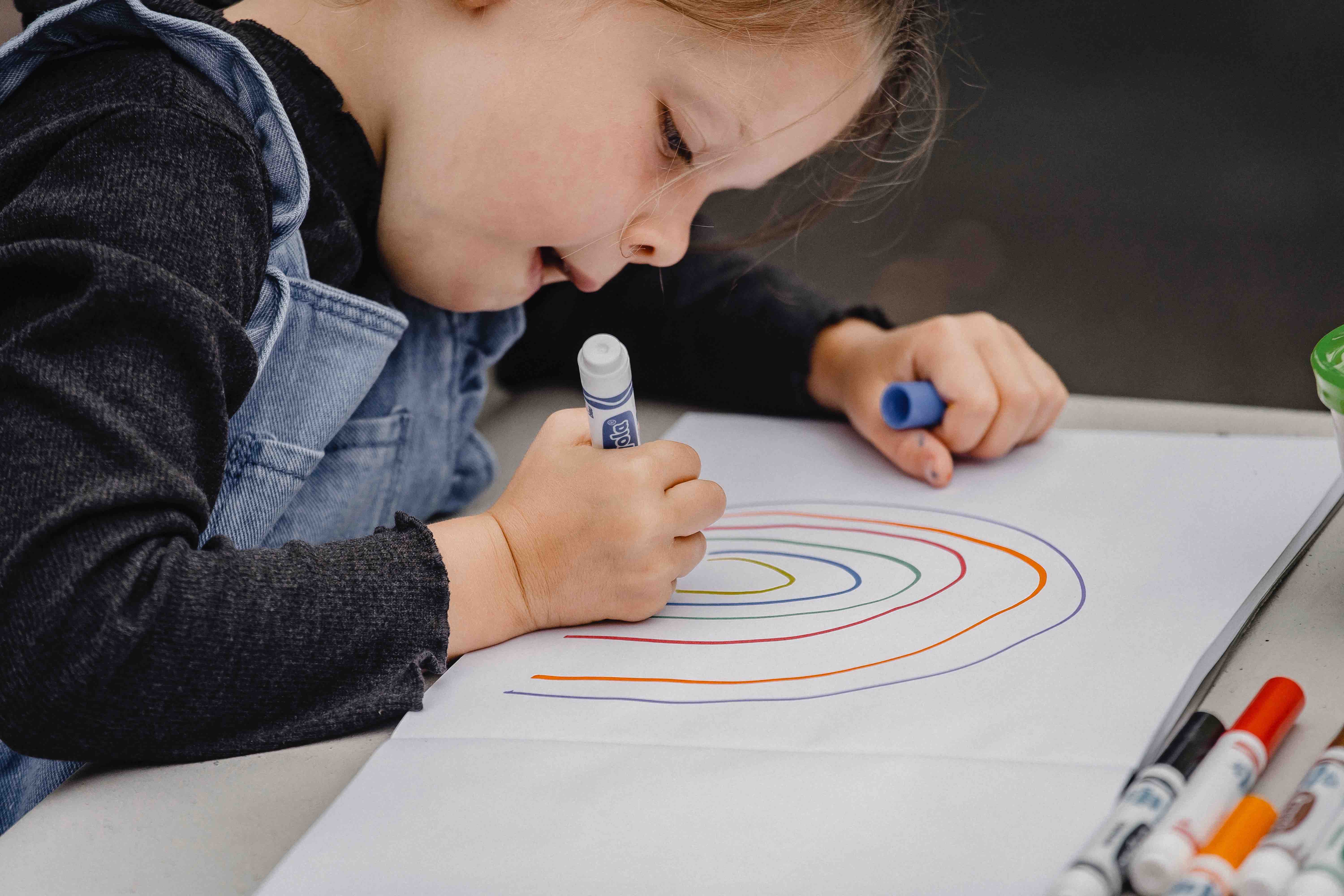 So all that said, let’s unpack possible channels a little more. First, the ‘people-based’ channels, such as PR campaigns, or talking to and engaging with journalists and industry analysts. We’ve grouped these channels together because they rely on an intermediary (a journalist or analyst) to get your message across. They could therefore give you a much wider audience than your own direct channels would achieve, but you don’t have so much control over how the message is used or relayed. It may therefore be best only to use these in combination with direct channels.

The next set of channels we might call ‘speaking-based’. These include speaking at conferences, seminars, and other events, in other words, face-to-face presentation of your message to a specific audience. Your message won’t get to as many people as it might online, although you could have your talk videoed and post it online later, making it available to a wider audience. You will get immediate feedback and a discussion about your ideas, and being seen as a suitable speaker at conferences also boosts your credibility as a thought leader.

Next, we move to writing, both traditional and new media. You could, for instance, write a book. This still has a lot of cachet, because it shows that someone believed in your ideas enough to let you publish them. Even if you self-publish, your ideas are still substantial enough to fill a book. Other similarly formal channels include writing white papers and articles for journals or magazines. Again, publication shows that someone believes in your ideas, which is always going to be good in terms of generating credibility.

Finally, there are ‘new media’ channels: websites, newsletters, blogs, both your own or your company’s and those belonging to other commentators, and social media. These probably have less cachet than formal publication. They are probably best considered as a single channel using multiple different methods: you write a blog article on your company website, include a reference in the weekly client newsletter, and then tweet a link, hoping that other commentators will retweet, making more noise. For these channels, less is certainly not more.

Perhaps talking about ‘choosing a channel’ is misleading. You want to get your message across to as many of your target audience as possible. And since everyone’s different, you need to use multiple channels, however carefully targeted your audience. The more options you use to broadcast your content, the more people are likely to read it, within limits. The key question is whether using that channel is consistent with your message and your brand values.