Flexible sourcing has been enjoying increasing attention from business leaders. From the early days of outsourcing, to near-shoring, where and how to best get work done continues to vex. Cost is no longer the primary driver, and the race for talent now picks up pace again.

Ten years ago, ‘working from home’ was still a rarity. But then came cloud, and superfast broadband, and remote working exploded. And at more or less the same time, the global financial crisis happened, and suddenly, the way that we work changed.

The number of self-employed people has massively increased since the start of the financial crisis in 2008. For example, the UK Office of National Statistics has published figures that show that the number of people self-employed in their main job in the UK rose by 367,000 between 2008 and 2012, with 60% of that increase happening between 2011 and 2012. Self-employed people now make up 14% of the UK workforce. And 20% of those work from home or the grounds of their home. 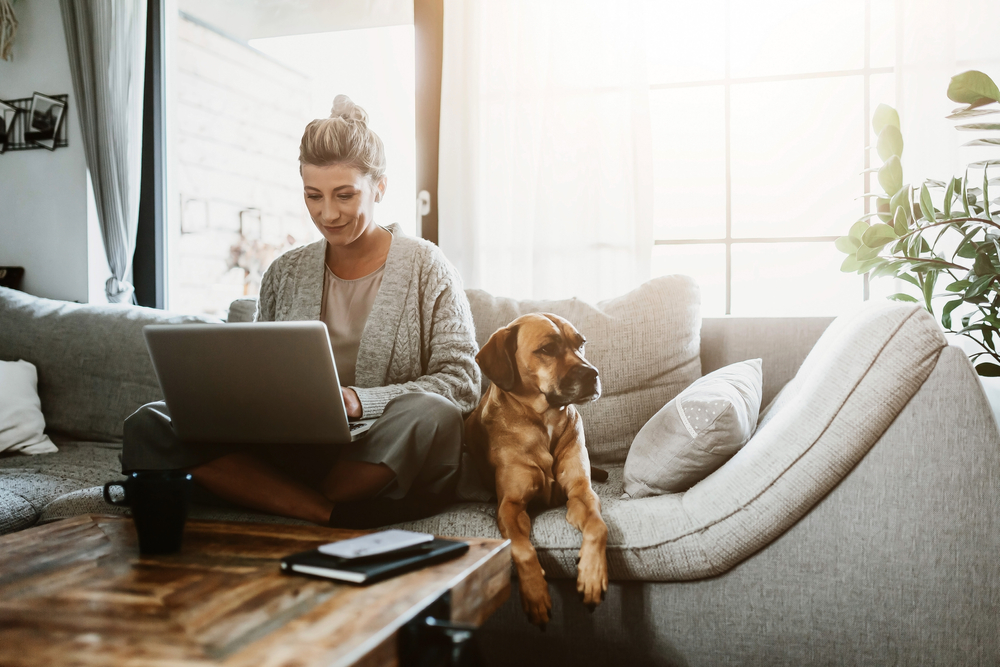 How social, mobile, analytics, clouds and security change the rules

What is behind this change? The way that Generation Y looks at the world, preferring the flexibility of self-employment to a regular job, is a major factor.  Maybe it’s just that many people, threatened with redundancy as a result of the financial crisis, chose to set up on their own. Or is it that companies now value the flexibility of a contract workforce? Whatever the reason, it has changed the way that companies recruit talent. Instead of looking for permanent employees based in their headquarters or regional offices, they now look for the people with the skills that they need, anywhere in the world, and send the work to them. Crowdsourcing and freelancing now rule in many companies, with many having hundreds or even thousands more contract workers than regular employees.

Our analysis suggests that there are five key trends contributing to the change: social networking, mobile connections, better analytics, the rise of cloud computing and improved security.

Social networking has made it easier than ever before to connect with others, from colleagues to customers. With instant access to anyone from wherever you are in the world, why would you need to be in an office? It just doesn’t make sense. And it’s also brought a rise in ‘reputation’ marketing, where an individual can build a good (or bad) reputation quickly, and have it seen by thousands instantly. This makes it easier for companies to recruit the talent they need, as well as for those people to work remotely without losing the personal connection.

There has been a huge rise in mobile connections. Statistics from Supermonitoring show that 91% of people on earth own a mobile phone, and 56% a smart phone. Half of global web users now use mobile as either their only or their primary means of accessing the web. In other words, internet access just got much, much cheaper, and therefore much more ubiquitous. Freelancers and contractors around the world can be in constant contact with their clients, even when they’re doing something else, via a mobile device.

Better analytics have also made a difference to how companies recruit, because the ability to crunch large amounts of data makes it easier to find someone with the right skills quickly. For example, there are ‘matchmaking’ apps that match those with the skills with work that needs those skills, and other apps can monitor and measure performance much more accurately than before.

And then of course there’s cloud computing. Most of us probably aren’t even aware of how much cloud computing could change the way we work. At its simplest, it means that several people, thousands of miles apart, can work collaboratively, as if they were in the same room. And it’s safe too. No more worrying about the server crashing, or what will happen in the event of a disaster, because the data is all stored in the cloud, and can be instantly accessed as soon as we need it. The companies of the East coast of the USA demonstrated this after Hurricane Sandy, with those who were using cloud back up and running remarkably quickly.

Which brings us to the final trend, security. One of the key challenges of remote working has always been confidentiality and security. But even that is massively improved now. Companies can use private clouds to keep their data to themselves, and if banks are using mobile technology, we can be pretty confident in its security.

The future is another country

One other thing of which we can all be pretty confident: the way in which we work has changed forever. Remote working for both employees and contractors is here to stay, along with huge numbers of freelancers and contractors. Companies that can take advantage of those trends are more likely to prosper in the next ten to twenty years.