Can thought leadership efforts be benchmarked?

Measuring thought leadership is challenging. It is intangible, and it is also highly individual, for both thought leaders and their audiences. Measuring your own results, against your goals, may perhaps not be so hard, but how do you compare with others?

A number of organisations and research groups have, over the last ten or twelve years, tried to create thought leadership indexes, with varying success. It is very interesting to look at what they did, and the metrics included. The two most prominent were produced by the Ledbury Group, a consultancy, and an organisation called Imagination.

The Ledbury Group’s Thought Leadership Index was first produced in 2007, and as far as it is possible to judge, most recently produced around 2011, just before TLG was taken over by a bigger consultancy. It aimed to identify the businesses, non-profit organisations and individuals that had demonstrated leadership on an issue that had influenced stakeholders and affected perceptions of their brand.

The index was produced by Populus and the Centre for Reputation at Henley Management College and used a panel of opinion formers put together by Populus. The panel members were from business, politics, the media, and NGOs. Panel members were asked to nominate thought leaders, and then later to give their top three of the ‘most nominated’ in each category.

The ranking was based on five behaviours identified by Henley Business School as being common to thought leaders. They were a pioneering spirit, rigour, objectivity, authenticity, and clarity. Clarity was considered the most important.

Imagination’s Thought Leadership Index draws on a range of metrics, and was also created with academic input, this time from Northwestern University’s IMC Spiegel Research Center Digital and Database Research Center. It tracks around 50 to 100 metrics annually. It has five core pillars, each drawing on both qualitative and quantitative data:

The metrics within each one are customised for each user and weighted to fit organisational goals. Organisations are compared against each competitor, and in their segment. This index is therefore both general and specific and provides a lot of benchmarking information to help organisations see where to improve. 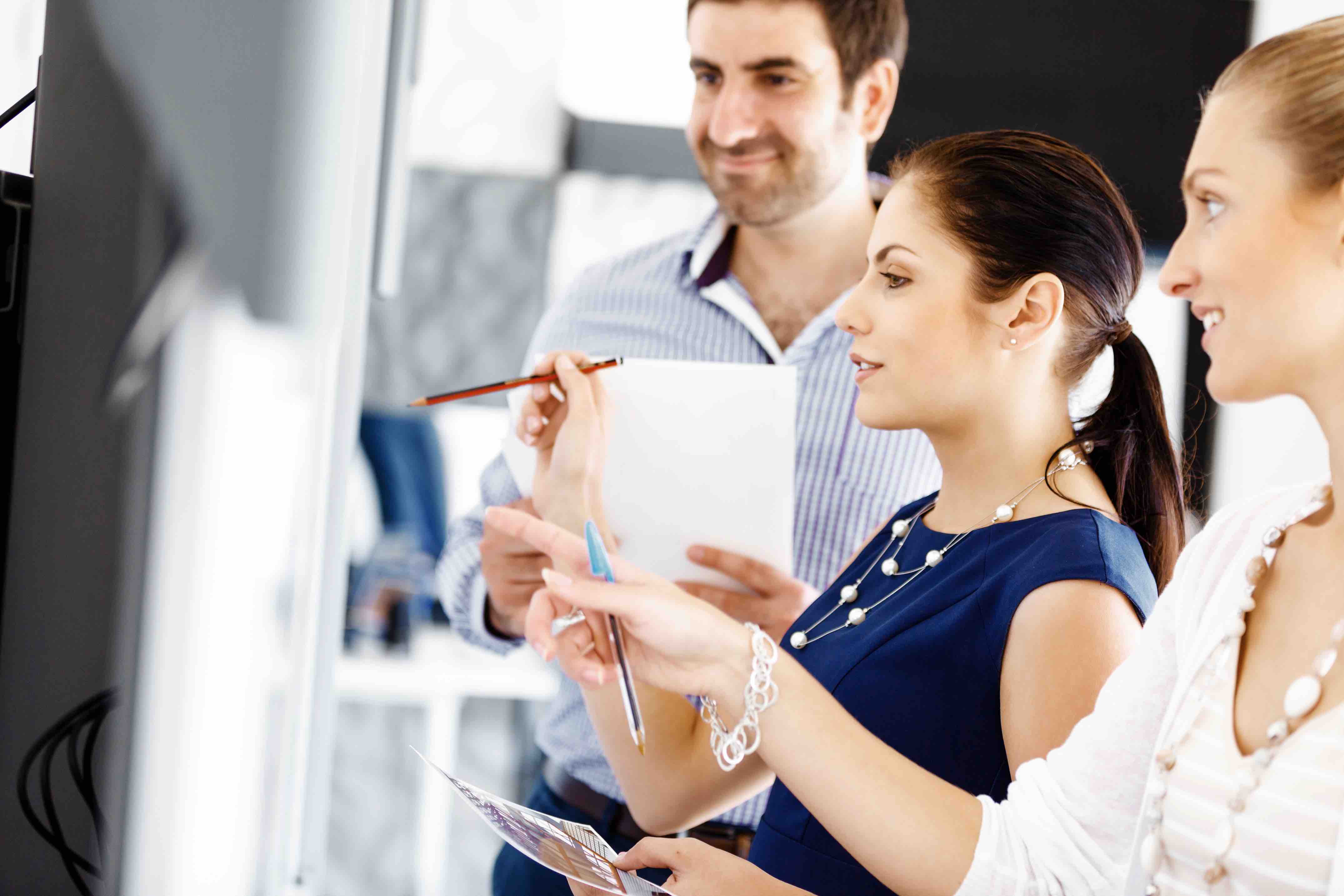 There are some clear similarities between these two indexes. Both were created with academic input—TLG’s from Henley Management College, and Imagination’s from Northwestern University. This gave both credibility in methodological terms. It is also possible to see some overlaps in the areas covered, with both using authenticity as an important area. A pioneering spirit in the TLG index could easily be seen as one element of visibility, or standing out from the crowd. However, you could also argue that visibility is broader. Rigour and objectivity are related to both trust and authority.

One big difference between the two is in their descriptions of the areas involved. The Imagination index is built around effect on audience. All the terms used are about how the audience has reacted or how the brand is seen: trust, authority and so on. The TLG index, however, described actions taken by the thought leaders: pioneering, authentic, rigorous. This may seem like a matter of language, but in a field that is all about effect on audience, it matters.

The big question that emerges from these indexes is whether you can measure thought leadership by looking at activity. Of course you must look at activity, or you cannot gauge input. However, as with anything, measurement is more valuable if you also look at outputs and outcomes. You need to know what you have achieved, and in thought leadership, that means your effect on your audience, and particularly, your share of mind.