Assessing the value of B Corp certification

In May 2022, a non-profit network called B Lab announced that there were now 5,000 companies accredited as B Corps. These businesses were committed to work together towards a more inclusive, equitable and regenerative economic system.

This is a huge growth in just 15 years. B Lab, and B Corp certification, started with just 19 companies 15 years ago, in the summer of 2007. It had 81 businesses signed up by the end of that year. Today, there are 5,000 businesses in 79 countries and 154 industries, overseen by 13 global partner organisations. Those 5,000 businesses cover more than 400,000 workers.

But what exactly is B Corporation certification? Here’s our primer.

The purpose behind B Corporation certification is to bring businesses together to create change. B Corp businesses commit to high social and environmental standards of performance, alongside transparency and accountability. As much as anything, the certification recognises that a community working together is stronger than individual organisations alone—even if the action that each takes is the same.

B Corps certification requires companies to be making a positive impact in five areas: governance, workers, community, environment and customers (or product/service). A ‘pass’ is over 80 points out of 200 across the five areas. Each area is weighted differently depending on the industry, the location, and the number of employees. This makes the assessment more relevant to the individual company. The initial assessment is online, but companies must then verify their claims with documentation. 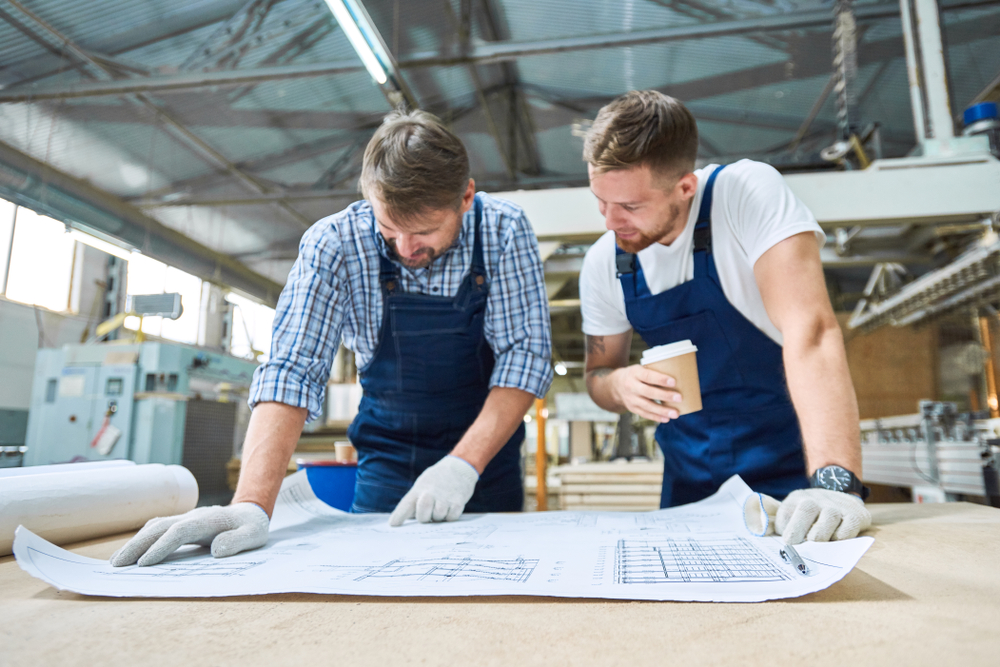 B Corp certification is designed to operate under principles that are independent, comprehensive, comparable, dynamic and transparent. B Lab therefore has a standards advisory council that recommends improvements to the assessment process every two years. The update process lasts for 12 to 18 months each time. This council can make decisions about the standards and assessment process whether or not B Lab agrees. Each revised version of the assessment process will be open for public comment for 60 days before it is finally released.

B Lab itself uses a framework known as JEDI, for Justice, Equity, Diversity and Inclusion

B Lab has identified four areas that it sees as crucial to operations. It states that there are fundamental injustices, inequities and violence that disproportionately affect women and people from minority groups. It therefore uses the four pillars of justice, equity, diversity and inclusion as a way to build a community of what it describes as ‘vocal, visible, anti-racist and feminist’ business leaders. B Lab believes that the four JEDI areas are fundamental to building teams, developing leaders, and generally ‘making businesses a force for good’.

B Corps companies tend to use the certification as an external ‘badge’ of their sustainability and ‘goodness’. For example, Cook makes clear that its ethos was always about more than just money, and that it wanted to build good relationships with its customers, staff, suppliers and communities. It uses B Corp certification as a shorthand way of highlighting this. It is also committed to improving its score every three years, when the accreditation comes up for renewal.

There are some criticisms of the B Corp standards and process

The B Corp standards and process generally sound good, but it is possible to make criticisms of them. Critics suggest that B Lab has framed accreditation as a substitute for good governance. It is certainly true that being a B Corporation does not exempt businesses from problems, including with employee relations. B Corporation standards are also voluntary, with no mandatory enforcement. There are no penalties on directors or executives if they are not met. Commentators have therefore suggested that certification is not exactly the ‘force for good’ that it is painted.

A viable alternative while regulations catch-up

Will B Lab and B Corps themselves change the world? Certainly not overnight, but momentum is building. In the absence of a legally-enforceable or mandatory process, this is probably better than nothing, and does at least require some positive commitment from the company’s leadership. B Corp certification is a good way for companies to publicly commit to change, equality and diversity, and that can’t be altogether bad.