Analytics in alternative medicine: the importance of data-driven acupuncture

Few people would dispute the importance of evidence-based medicine: that is, treating people in ways that are supported by a strong evidence base. It is, therefore, disconcerting to discover that several studies have found that for about half of the ‘standard practices’ examined, there is either little to no evidence for their efficacy, or that the evidence strongly points towards alternative treatments. It is also worrying that it is hard to persuade practitioners to stop prescribing certain treatments, whether through inertia or belief in the treatment.

The cynic would be tempted to suggest that doctors are often influenced more by common practice and habit than evidence.

Interestingly, however, this lack of interest in evidence does not seem to extend to the so-called alternative and complementary medicines. Medical practitioners are often quick to rubbish these on the grounds of lack of evidence—but perhaps they are too precipitate given the volume of evidence that is now accumulating. 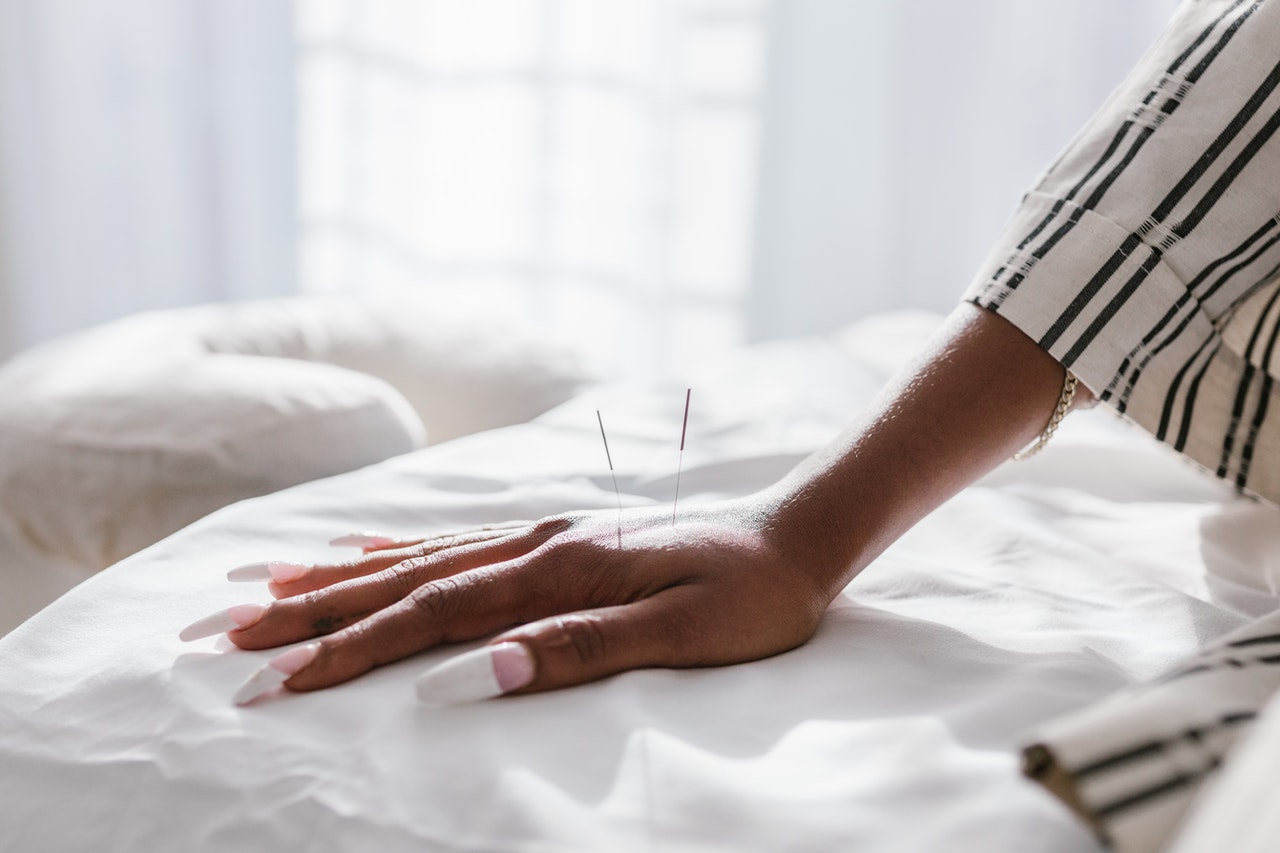 Getting a full picture

Let’s take acupuncture as an example, not least because there have been many, many studies and reviews on this.

A 2017 review of evidence carried out by the Acupuncture Evidence Project found some evidence that acupuncture had an effect in 117 conditions. It also found that the evidence was stronger for some conditions than others. However, it is important to note that this project was commissioned by the Australian Acupuncture and Chinese Medicine Association Ltd. This should not necessarily indicate bias, but it does mean that there is always a possibility that the report’s authors may have been encouraged to emphasise evidence of effectiveness. It should therefore be treated with some caution, and at least compared to other reviews.

In the UK, the National Institute for Health and Care Excellence (NICE) periodically reviews the evidence for the use of various treatments for various conditions, and judges their clinical and cost effectiveness. It is funded by the government, and is expected to carry out impartial reviews of evidence. It currently only recommends considering acupuncture for three issues: chronic and long-term pain, chronic tension-type headaches, and migraines.

A quick look at NICE’s evidence review from 2020 goes some way to explaining this caution. There have been many studies on the use of acupuncture, but none are considered high quality. Indeed, most are either low or very low quality, with just a handful of moderate quality. The review notes that it is extremely hard to carry out a blinded trial of acupuncture, because of the nature of the treatment. However, the reviewers sounded a positive note by saying that they were pleased that acupuncture appeared more effective than sham acupuncture, suggesting that its effects were likely to be real.

A mechanism for action

Alternative—and, indeed, conventional—medicine is always more convincing if there is an obvious pathway or mechanism for its action. A recent review article suggested several possible mechanisms for the effects of acupuncture on inflammation. These mechanisms would go some way to explaining why acupuncture appears to be effective for many different types of pain and inflammation.

However, it is important to sound a note of caution. The review’s authors did not assess the quality of any of the studies on which they drew—an element that is considered crucial by the guardians of systematic reviews such as the Cochrane Centre and the Joanna Briggs Institute. It is therefore impossible to make a judgement about its value. However, the review examined more than 300 studies, and a consensus about the broad pathway does seem to have emerged. It therefore seems reasonable to accept this evidence.

Building up a picture

And this is the nub of the matter. If there is considerable evidence from a large number of sources, all pointing in the same direction, it is reasonable to assume that the direction is correct. Of course all the sources could suffer from the same bias—but as the number of sources increases, this becomes more unlikely.

Triangulation of multiple sources of data is one of the fundamental principles of analytics. As more data emerge about acupuncture and other alternative and complementary medicines, we will become better able to assess both their mechanisms of action, and their efficacy. We will still need to be careful about the quality of the emerging evidence, and certainly take action to avoid as much bias as possible. However, the principles and practices of analytics offer new ways to gather and assess evidence, and we should embrace them.