Where is the story in your message?

“Let me tell you a story. Once upon a time…” These words strike a chord deep inside most of us, harking back to childhood. But telling stories goes much deeper than that. Human beings have been communicating via stories for millennia. Telling stories was, for our ancestors, a way to make sense of the world and to pass on important lessons in a memorable way. After all, without writing, they had to be memorable. Only the very best stories survived.

The essential nature of stories is that they are just that. They are not a pointed lecture, and do not order us to behave in a particular way. Instead, by telling us about someone or something, they are able to make a point without seeming to do so, and also can often make something very complex seem surprisingly simple. They make us smile, and they make us think. They also make us listen, and want to find out more. ‘What happens next?’ is an age-old cry.

There is science behind the emotional connection with stories. A fact-laden presentation is processed by the parts of the brain that process language into meaning. But a story will also be processed in the parts of the brain that would be used to experience the events of the story. This means that we really relate to the story, often experiencing the same emotions as the story-teller. All these aspects make story-telling extremely powerful as a tool, and one that all thought leaders should include in their armoury. 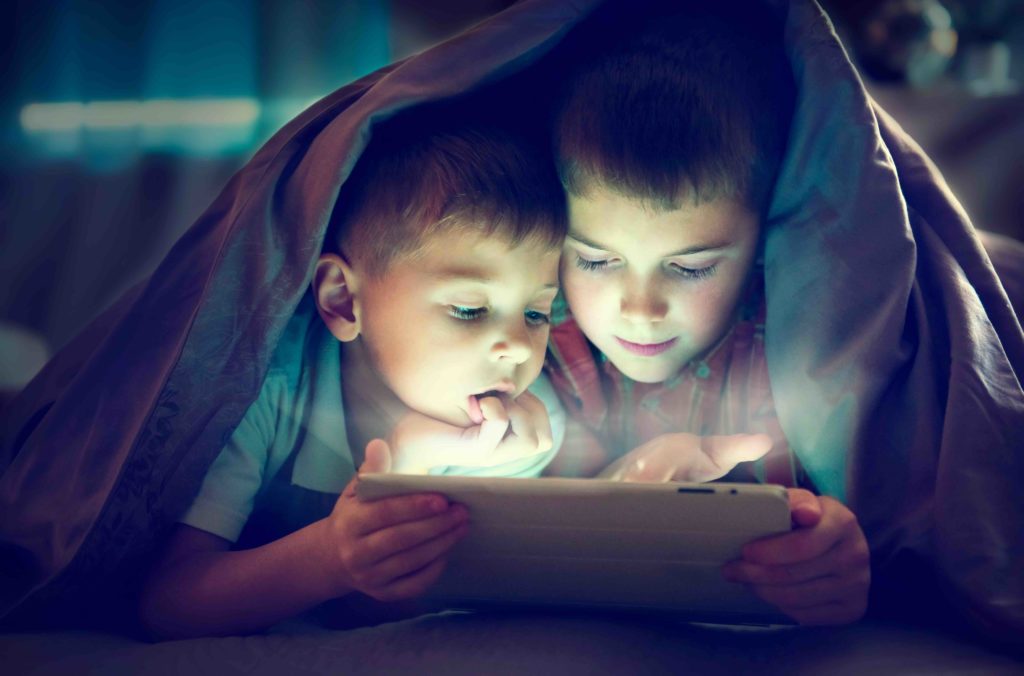 Of course there are many who describe themselves on social media as ‘Story Tellers’. Sometimes they describe themselves as ‘Gurus’ as well. That is probably not what you want to aspire to.  Thought leaders are not self-identified, but seen as such by peers, competitors and customers. However, social media and blogs do provide unparalleled opportunities for using stories to get a point across.

When storytellit, an app to help small businesses tell stories on social media, was launched, it came complete with the story of how its CEO nearly missed his Thanksgiving dinner because of bidding for the domain name. As evidenced by discussions in the comments section, the story resonated and motivated readers to download the app. Result.

Using storytelling as a thought leader

So, as a thought leader, what are the important issues to consider when using story-telling?  Your story needs to make the right point, and lead to the action you want. Consider how you want your audience to feel and react. Story-telling will plant ideas in a way that nothing else can, so make sure you plant the right idea!

The best stories are real and emotional. They humanise the person telling the story, and they hook the listener because they strike a chord. Mark Hull, director of product management at LinkedIn, wrote about a presentation by Chris Cox of Facebook, and how impressive it had been. The reason was that Cox had told a great story, tied into the subject of the presentation, and had then made it personal, and explained why it mattered to him.

Finally, keep your story simple, as it will be more memorable and more likely to be retold. And don’t use clichés if you can avoid it. Scientists researching brain activity found that most people simply screen those out. Such phrases are so over-used that they no longer have any emotional power at all. They are literally only words.

The crucial aspect for story-telling in sales and thought leadership is to connect with others. Use the story to make a genuine, emotional connection with others. The rest will follow. In other words, don’t sell, story-tell.