The business world is becoming increasingly global. We are all expected to work with colleagues, suppliers and customers in different parts of the world. However, communicating and building relationships across cultures can be a huge challenge.  Erin Meyer’s book The Culture Map provides some useful insights for thought leaders and marketers. Here are a few highlights that can be part of your framework for getting your message across more effectively.

Cultural background can affect the persuasiveness of arguments

There are two main ways to structure persuasion: application-first, or principles-first. Application-first means that you describe how something will be done, before explaining why. Principles-first is the reverse. It focuses on the why, before considering the how. To make themselves maximally persuasive, thought leaders need to move between the two. In other words, start with a short explanation of the principles, but then quickly move on to practical applications.

In hierarchical cultures, it is important to go through an organisational hierarchy to get something done. Each layer of management needs to be involved in the decisions. In egalitarian cultures, by contrast, people work together regardless of their positions in the hierarchy. This clearly matters when you are trying to influence decision-making. Thought leaders must ensure that they are communicating effectively at the appropriate level of the hierarchy—or that their communication speaks effectively to all levels.

Hierarchy obviously matters in decision-making—but Meyer argues that there is a separate element of culture that relates solely to decision-making. She describes this as the balance between consensual and top-down. Thought leaders need to consider where they are targeting their communications: at the top in a top-down culture, and more widely for consensual cultures, where many more people will input ideas. 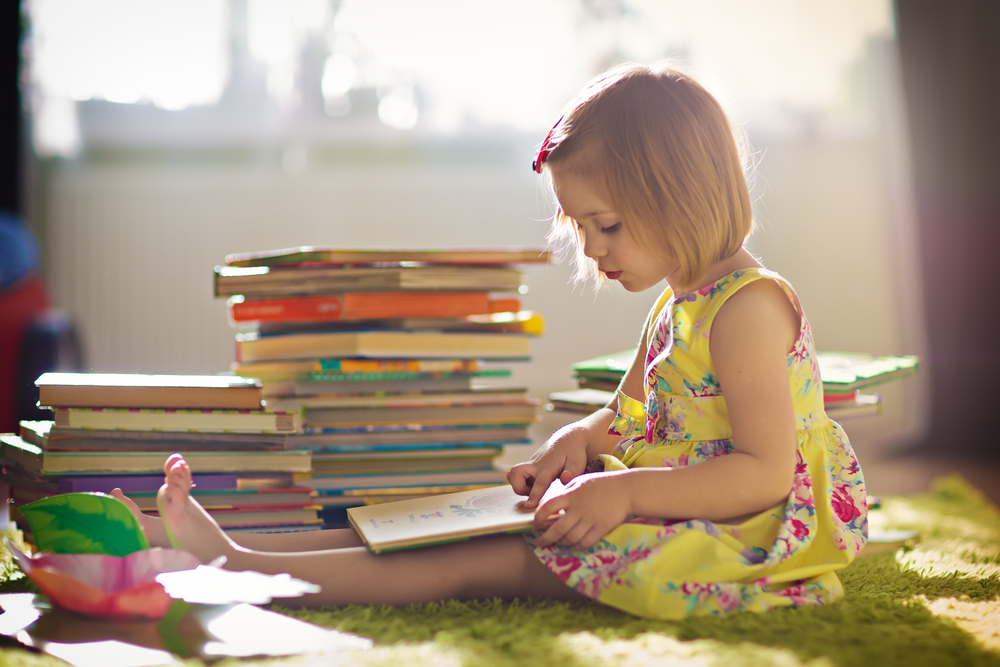 In some cultures, disputing an idea may be seen as an attack on a person

Some cultures are able to disagree about ideas without damaging relationships. In other cultures, however, individuals are more invested in their ideas—and therefore an attack on an idea is seen as an attack on a person. Part of thought leadership involves engaging with others, and their ideas, including on social media. When you disagree with others, take care to demonstrate that your argument is only with the idea, or soften your argument. You should also avoid seeing any disagreement as a personal attack.

People and cultures may approach time flexibly or linearly. In a linear culture, jobs are scheduled consecutively, and it is considered rude to move onto a new task before the previous one is complete. In a flexible culture, there is a lot more multi-tasking. In other words, just because someone doesn’t engage immediately doesn’t mean that they won’t engage at all—and just because they have engaged doesn’t mean that you are the sole focus of their attention.

Many cultural traits have historical roots

The final question, of course, is how you can work out the type of culture. The answer is that it is not always obvious—but many stem from national history. For example, cultures with a long history of immigration, and therefore populations from many different cultures, tend to use more direct communication. Many Western European countries are quite hierarchical, because of the influence of the Roman Empire—but as you get further north, the influence of the democratic Viking culture becomes more obvious.

Your turn – What other cultural factors have you found to be critical for getting your message across effectively?