Does a picture still paint a thousand words?

Tweets that include photos or video links are retweeted at a much higher rate than those with text alone, according to new Twitter data. Tweets with pictures were retweeted 35% more often than text-only tweets, and tweets with video links saw a 28% increase in retweets. Adding a quote (19%), a number or digit (17%), or a hashtag (16%) also boost retweets.

The power of visualisation has been discussed since 1911. The question is, how can it be more effective in B2B marketing?

When the picture is the story

Images are an important ‘hook’ in getting your potential audience to engage with your content, whether in person or remotely. We’ve probably all clicked on an article simply because we’ve been intrigued by the picture chosen to illustrate it. So even where the picture is only peripherally connected, it can still be the reason why someone engages. But what about when the picture is the content?

An infographic is a picture that provides information. They’re not new: for example, the iconic map of London’s Underground system, designed in 1931 by Harry Beck, is an infographic, as are weather maps used by forecasters on television and in newspapers. But recently, the creation of tools to make your own infographics, and the growth in social media has meant that people with a message to get across have both the power to put it into a picture fairly easily, and then have it spread rapidly via social media sharing. But what is it about pictures? 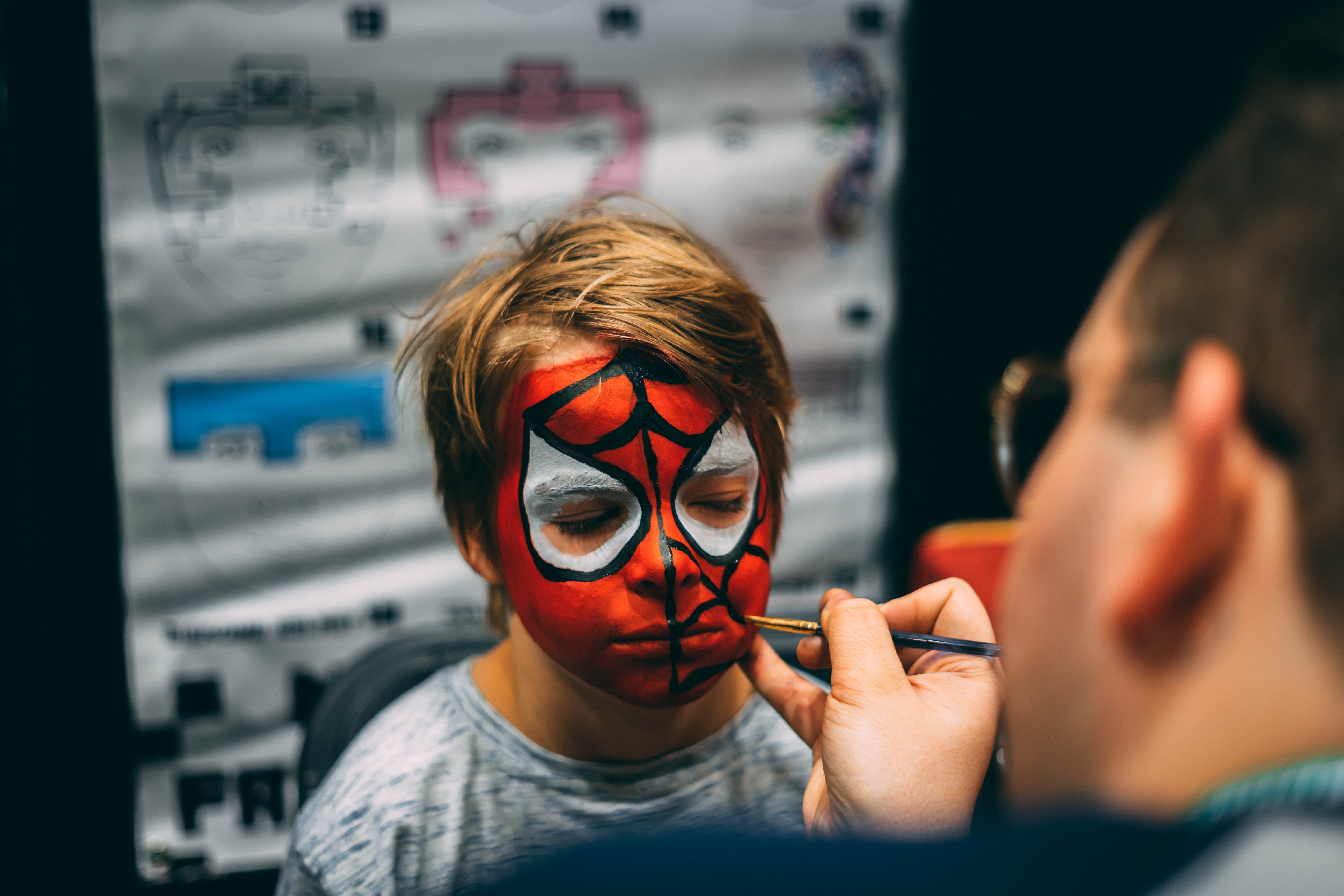 Consider this infographic about remote and flexible working. It’s quite complicated, but the reader can see quickly what it’s about: changes in the way we work, and whether 4G will make a difference. With four headline areas and arrows between them, you’re led gently through an argument that might take pages to spell out in words. Neat graphics illustrate a selection of statistics including the proportion of people who work remotely, and the variety of arguments against it. In the end, there is a take-home message and call to action in the form of top tips. So this is an article on a single page, including a whole load of statistics that most of us would never have bothered to read without the pictures.

Or how about this one, on the rise of the silver surfer? It’s clearly designed to be a bit more ‘fun’ than the one on flexible working, but it uses similar techniques: images to make statistics more palatable, and to draw us into the subject and then around it. The use of iconic imagery, such as the surfer and sunglasses here, and the lightbulb in the previous one, gives us a clue about the nature of the message in advance and again helps to draw us in. Different shapes move us around the picture to the different information. What both these pictures have in common is that they’re both using light-hearted imagery to convey heavyweight messages, including detailed statistics that would often be considered a turn-off to readers.

But pictures aren’t just for passing on information. They can also help with thinking and analysis. Examples of this kind of usage include mind maps and rich pictures. Think of them as doodling if you like, but there is no question that drawing pictures seems to switch on the creative right-hand side of the brain, rather than the logical left-hand side. This engagement of the creative side of the brain in what would often be a purely left-brain activity helps us to think more creatively about problems and solutions. In this case, physical activity leads to brain function. It’s one reason why facilitators will often run a creative activity early on in an event designed to get people thinking differently. So next time you have a difficult problem to think through, and you’ve got a bit stuck on it,  pick up your felt tip pens and get doodling. It doesn’t matter whether anyone but you can understand your picture, or how good you are at drawing, just get your right brain going on the problem and see what happens.

And perhaps that’s the key take-home message here: pictures change the way that we think about a subject. Whether it’s about right-brain thinking or just a different way of looking at a subject, creating or using a picture to explain something can alter how you think about it. And if you look at something differently, you can often see a solution to which you were blind before or even a different situation that no longer requires a solution. In a B2B world that relies on thought leaders as generators of solutions, that’s got to be worth considering.