Cluetrain Manifesto: the importance of being human

Here’s a question for a quiet ten minutes in the office, or when you feel the need for a little philosophical reflection. What do you think is the best thing about the internet? Maybe the ability to shop instantly, without leaving your desk or house. Maybe being able to chat to your friends at any time? Finding old friends you’d lost touch with? Instant access to information? Your list might include any of these, and a whole host more too.

But what do all these have in common? David Weinberger, one of the co-authors of ‘The Cluetrain Manifesto’, believes that it’s all about connection. Paradoxically, given that so many people seem to worry that the internet is making us less likely to connect to other people, David believes that it is enabling us to make connections that are literally impossible in the physical world. In a video  interview, he describes the internet, and its almost limitless capacity for connections, as making us more human, because there are now many more human to human connections made each day.

This links with work on reducing the ‘line of sight’ in companies. By that, we mean reducing layers of management to make the connections much clearer. And of course, technology has a key role in play in this process. Ten years on from its original publication, the Cluetrain Manifesto still has many important points for any company or individual thinking about line of sight, or indeed, how to connect better with customers, peers and others. 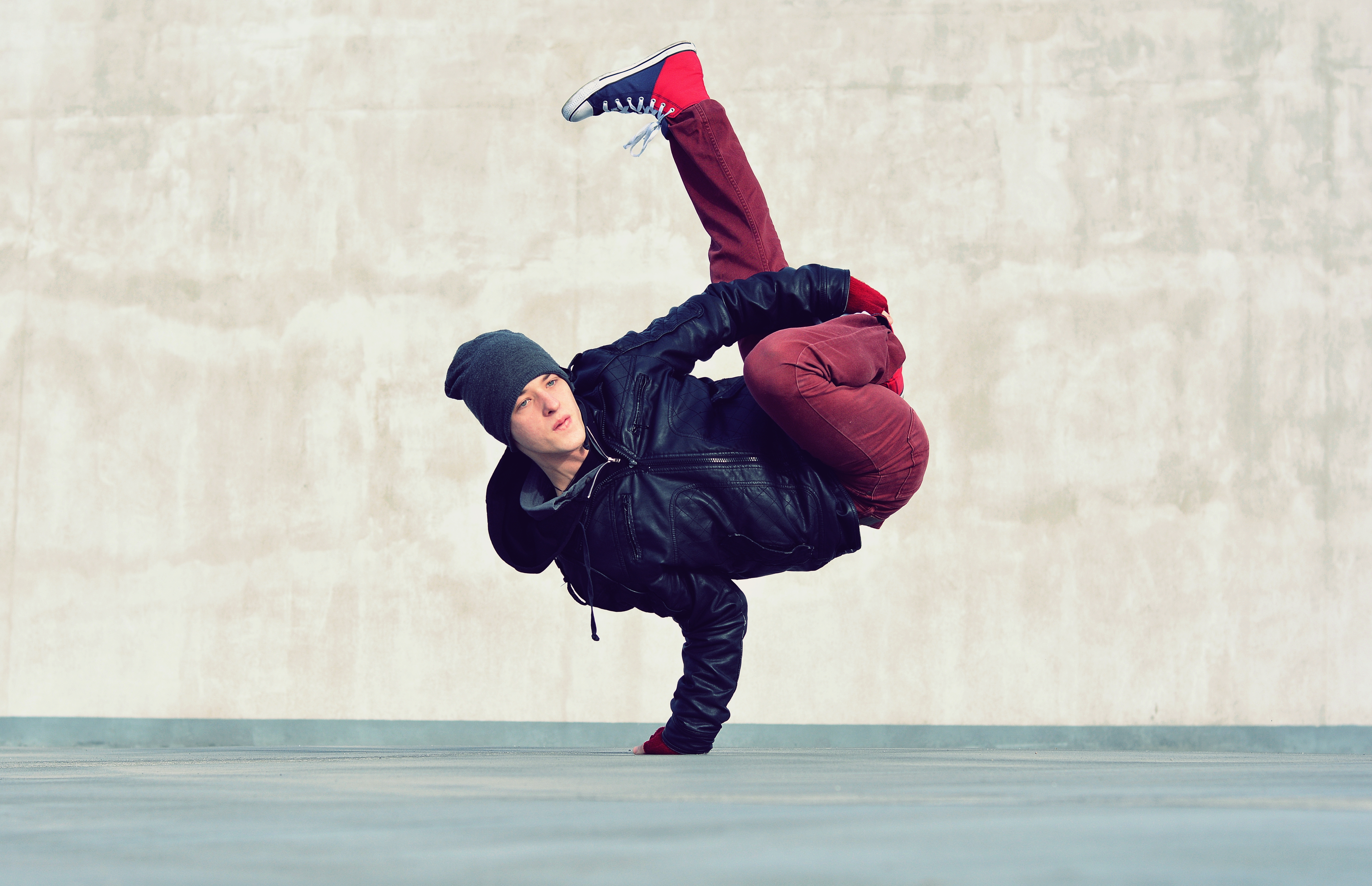 David Weinberger suggested that the Cluetrain Manifesto was only saying what everyone on the internet already knew, 10 or 15 years ago, but which companies have taken much longer to recognise as the truth. Some of its language is perhaps a little ‘revolutionary’ and extreme, but the take-home lessons are pertinent: everyone is talking via the internet, and companies no longer control the information.

Let’s unpack that a bit more, because it’s important for B2B marketers. In the old days, the marketing department in a company controlled the ‘message’ put out by the company. They dealt in advertisements, corporate brochures, and sales talk. And these channels used their own ‘language’: a formal ‘sales’ language, otherwise known as jargon.

Customers are now part of a vast network of communication. When they want to know something, they ask each other. Later, once they’ve gathered a large amount of information, and decided more or less what they need, then they’ll come to a company, and talk to the sales team about providing the solution that they want. This could make companies very powerless, if they continue to try to operate in the old way. The Cluetrain Manifesto said, however, that as a company, you can make yourself part of this conversation, but only in a human way. You can’t use ‘sales speak’ anymore. Instead, you have to speak human to human. That means letting people speak, and not having a company ‘voice’, because a company ‘voice’ won’t be human. People are really good at detecting sincerity, or lack of it, and customers will walk away from a company voice like this, and go and talk to someone else.

The other aspect of the Cluetrain Manifesto was about staff in the organisations. The point it made was that these staff are human too, and they are also taking part in the vast network of conversations outside work. In fact, some of them may be your customers if you’re B2C. So it doesn’t really make sense to ask them not to join in with their ‘work hats’ on, because ‘only marketing can talk to customers’.

The interesting thing about the Cluetrain Manifesto is that it hasn’t really dated that much, except that some of the ideas seem more obvious now. But many companies are still struggling with this concept of human to human interactions, and the fact that the company no longer controls the process.

Thought leadership is part of the move towards human to human, to ensure that your company’s voice, in a very human form, can be part of those initial conversations with customers. It’s all about making connections, both with the customers you already know, and also reaching out to those you don’t, in the hope that something you say will connect with them. David Weinberger suggests that it is essential to humans to connect, and see themselves as part of a community. Thought leaders are an essential player in helping companies to be part of that community.