The future of scientific publishing: the role of Twitter

There is always plenty of speculation about the future of academic publishing: how will journals make money if copy is free-to-view, does Open Source publication lead to poor scrutiny, can the peer review model continue to operate? But what about the effect of social media on academic publishing?

Researchers Emily Darling, David Shiffman, Isabelle Côté and Joshua Drew have published a paper in Ideas in Ecology and Evolution about the role of Twitter in scientific publications. All four work in marine ecology and write from personal experience about how Twitter has changed ways of working.

The life cycle of a publication

Twitter significantly increases a researcher’s academic network. Traditional networks consist of the department in which a researcher works, plus colleagues met at professional conferences and meetings. Scientists’ following on Twitter is around seven times larger than an academic department, according to this research. Use of Twitter by conference organisers and live-tweeting at conferences also increases the potential networking opportunities.

Of course not everyone who follows scientists on Twitter is a fellow-scientist. In fact, this research found that, on average, around 55% of followers are scientists or science students, and 45% are non-scientists, media and the general public. The Twitter scientific community is somewhat biased towards younger, less experienced researchers. 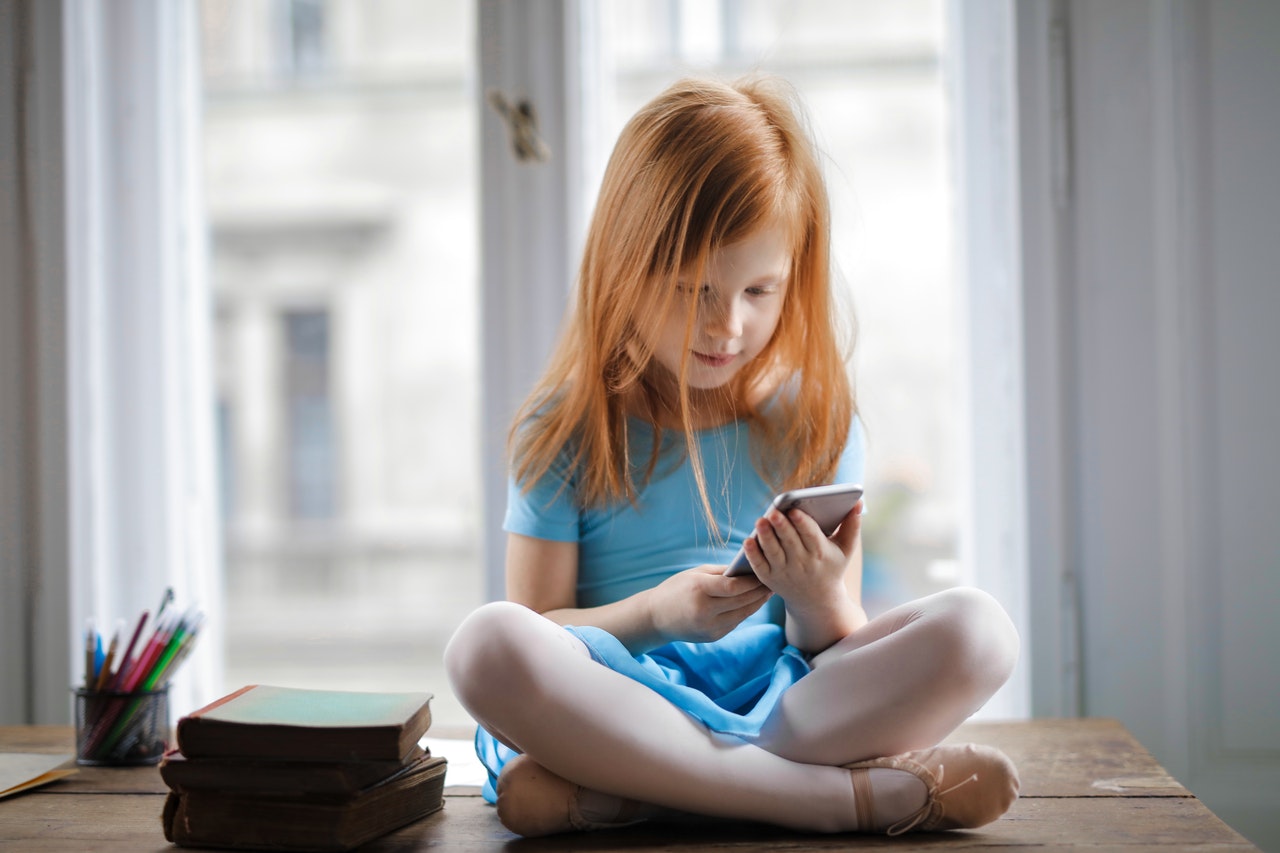 But it is perhaps in dissemination that Twitter really comes into its own.

Of course it is possible to publish scientific papers and then wait for them to be discovered. But scientists are waking up to the potential of active marketing and dissemination of their work to increase its impact, and Twitter can help with that. It allows scientists to tweet soundbites of their findings. Retweets expand the reach of tweets exponentially. And because almost half the followers of scientists are non-scientists, reach is expanded way beyond the traditional academic and scientific communities. Scientists can even tweet directly to policy-makers or journalists if their findings are particularly relevant, and journalists have often picked up news stories in this way.

Tweeting also increases the impact factor of articles. In one study by a researcher called Eysenbach, articles that had been tweeted in the three days following publication were found to be 11 times more likely to be cited 17 to 29 months later. This may not be a direct result of the tweeting—it could be that more interesting and/or influential articles are both more likely to be tweeted and cited—but it’s certainly worth bearing in mind.

Twitter has also proved useful for highlighting any errors or poor science in papers, since users can criticise in brief, and have a real-time conversation with the authors or others. The authors of this study suggest that there may be a role for journal editors in collating and curating such criticism to support interaction.

There are, of course, drawbacks to the use of Twitter. Some have argued that publication via social media allows for ideas to be stolen pre-publication, but the authors of this study point out that Twitter is date-stamped, and shows very clearly who first posted about the idea. They do, however, urge care with what you tweet, especially if it is concerned with grants and funding, or anything that might be considered confidential. They also note that ‘free and frank’ discussions about interpretation of contentious results may be hijacked by special interest groups for their own ends and cite climate change discussions as an example.

The future of scientific publishing

Although very few scientists are currently using Twitter, and those that are tend to be early-career researchers, there is no doubt that it has potential to change scientific collaboration and idea dissemination. Of course it needs care in what is tweeted, but scientists are finding it hugely valuable in broadening their networks, and also in disseminating findings to a much wider audience, including non-scientists and media. Social media looks set to become an important part of scientific publishing in the future.