Machine to machine (M2M) connectivity – thought leaders yet to emerge

As an integral part of the Internet of Things, we believe machine to machine (M2M) connectivity is likely to be a key driver in future spending on technology. And a survey conducted on behalf of software and software-services company SAP finds that almost 30% of IT decision-makers agree with us.

Who are the IT decision-makers?

The IT decision-makers (ITDMs) surveyed work in large companies in China, Germany, the UK, the US, India and Brazil, and have at least some control over the purchase of voice, data and mobile telecommunications systems for their company. These, then, are driving the technology purchases in large companies, in six major world economies, and therefore potentially having a big impact on the global technology market.

These ITDMs believe that the effects of M2M will include cities that can collect and analyse large amounts of data from smart devices, and also from citizens’ social media activity, in a way that would vastly improve urban life. As we have often noted, consumers are the key to technological change. If consumers like it, they’ll use it. And that applies to M2M connectivity, as well as the wider Internet of Things. But perhaps the most crucial area for consumer input is the Bring Your Own Device movement. China emerged as the world leader in the BYOD movement, with 56% of ITDMs saying that their company embraced it, and provided productivity apps on one or more platforms. 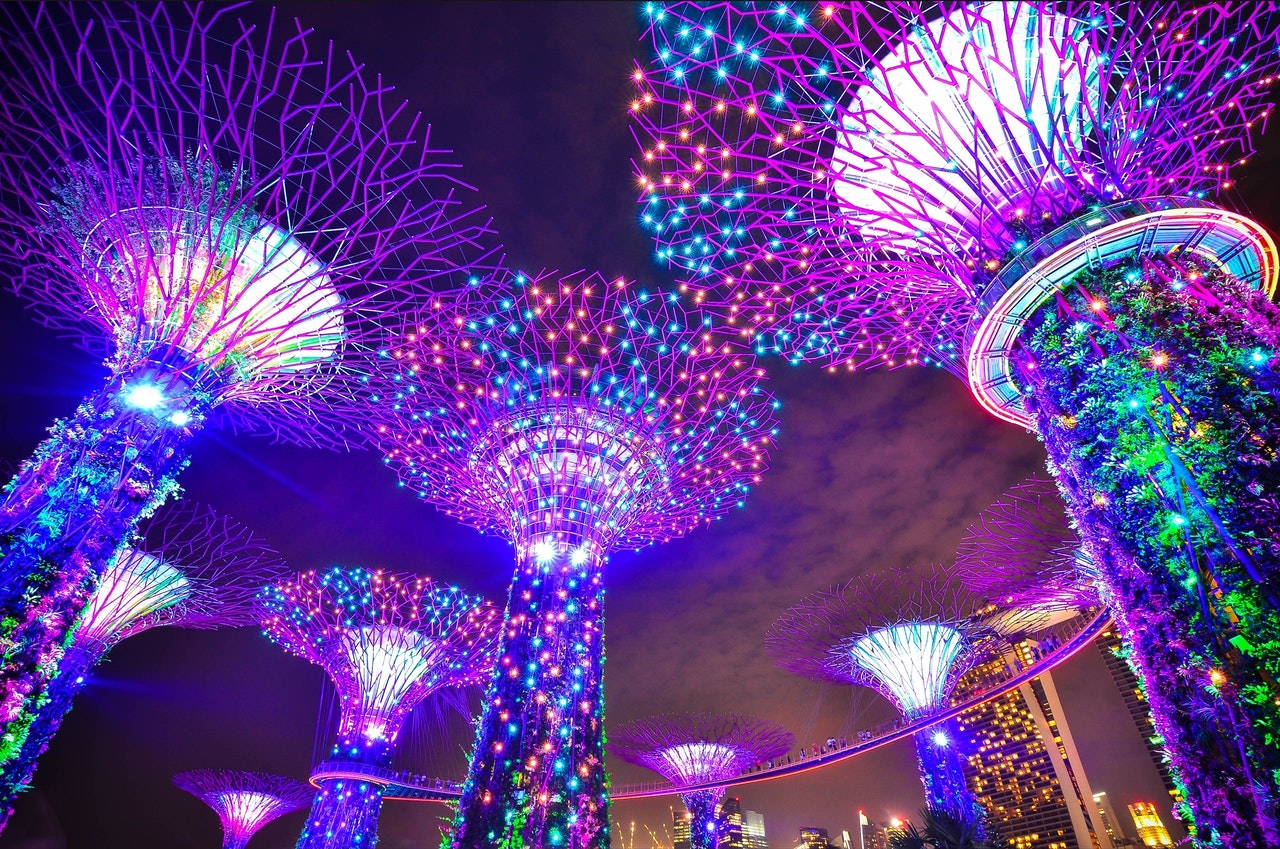 A majority of ITDMs in every country surveyed believed that adoption of M2M was vital for companies not to fall behind their competitors. 61% in the UK, up to 96% in China, felt that M2M could give companies greater insight into their business, with at least 73%, again in the UK, and rising to 96% in China, believing that M2M would help businesses to respond to real world events. They believed that the key opportunities from M2M were in the areas of efficiency (especially important in Brazil, UK and US), productivity (China), employee collaboration (Germany) and workforce mobility (India).

A majority of ITDMs could see problems and obstacles to M2M adoption. In particular, most of them were concerned about the lack of expertise needed to manage its adoption, together with security issues. In China, interestingly, although this was an issue for 63% of ITDMs, more (65%) were concerned about how to manage the data resulting from M2M. In other words, these Chinese ITDMs saw beyond the question of ‘How will we ever put it in place?’ that was still exercising most survey respondents, to the possibly even more fundamental question of ‘What on earth will we do with it when we’ve got it?’. And maybe the world would be a different place if more ITDMs and other senior managers asked that question first!

However, the ITDMs themselves are not likely to be a problem in the adoption of M2M. An average of 62% across all the countries felt that it would have an impact on the workforce, but a majority (55%) were unconcerned about possible disruption as a result.

Survey as a tool for building consensus

SAP hopes to take advantage of the move towards M2M technology by providing a suitable platform to handle all the data and analytics through cloud technology. It hopes to be able to facilitate the interaction of humans with machines, machine to machine, and back to human again: the Holy Grail of social media collaboration. But other companies aren’t far behind. Ericsson is also confidently pointing out that its M2M global communication platforms will support smart cities, allowing connection of all kinds of machines from the smallest vending machine right up to whole cities. The exciting thing, both SAP and Ericsson claim, is that they are able to bring together areas that were previously separate, and hopefully hugely improve interactions between businesses, citizens, organisations, and cities, improving everyone’s life. And this survey helps SAP and Ericsson, and other companies developing M2M technology, to see where businesses might want to implement it in future.

This survey, like many of its kind, may turn out to be something of a self-fulfilling prophecy. ITDMs tell SAP how they think their company might use M2M, and SAP does its best to develop M2M that will support those needs. It will, as always, be interesting to see what end-users actually want and use, and how the question of ‘What will we do with this information when we’ve got it?’ is answered in practice, rather than in theory. In the meantime, we remain short of thought leaders who can propel the M2M message forward to everyday enterprise technology decision makers.