We have often discussed wearables, whether in general in healthcare, or the specifics, such as Imogen Heap’s musical gloves. We’ve also touched on the new generation, expected to be embeddable, although these are still more or less in the realms of fantasy. But what about ingestables? That’s a new area, but one that is being embraced by Israel-based Given Imaging, rapidly gaining a reputation as a world leading in gastro-intestinal imaging devices.

PillCam COLON is a small capsule, equipped with two miniature video cameras, one on each end, and an LED. At 12x33mm, it’s designed to be swallowed by the patient, and then transmits four or 35 frames per second for approximately 10 hours, to a recording device worn by the patient. Data are transferred from the wearable device to a computer that puts together a report for the physician.

As well as PillCam COLON, Given Imaging has also pioneered a range of innovative solutions for visualising, diagnosing and monitoring the digestive system. The PillCam capsule is available for the oesophagus, small intestine and colon. Given Imaging also offers ManoScan, high resolution manometry, Bravo capsule-based pH monitoring, and Digitrapper pH-Z monitoring.

Colonscopies are often used to investigate suspected cancer or polyps. If patients have an incomplete colonoscopy, they therefore tend to have to undergo other investigations to try to visualise the rest of the colon. There are certain patients who are more likely to experience an incomplete colonoscopy, including patients with a redundant or long colon, a history of abdominal surgery, or advanced diverticular disease. The incidence is also higher in women than men, thanks to more frequent pelvic surgery, and also the more acute rectosigmoid angles in thin women.

The main alternatives to the PillCam COLON are radiological tests such as CT colonography and a double contrast barium enema. The main disadvantages to these is that they involve radiation, which patients may not want. They can also cause some discomfort and distension in patients. PillCam COLON is, Given Imaging suggests, the first radiation-free alternative for this group of patients. 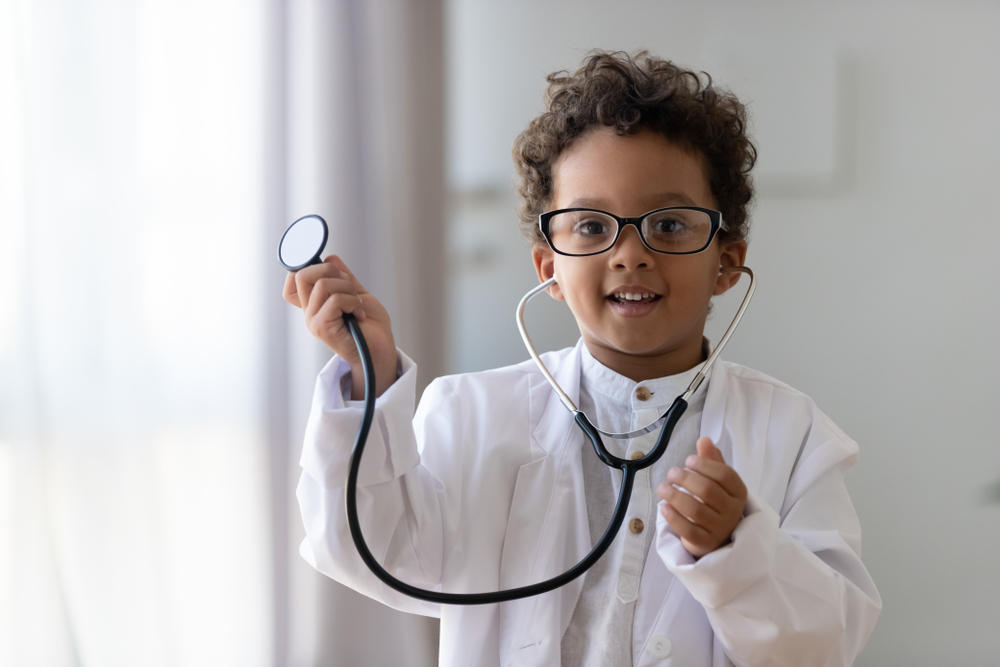 Capsule endoscopy, as this technique is known, also offers potential for visualising the small intestine, which is harder to reach with an endoscope. For physicians, there is another advantage: it gives the same type of images as endoscopy, which avoids issues in interpreting radiological images.

The clinical trial results on PillCam COLON have been impressive. A trial involving 884 patients over 16 sites compared its accuracy in detecting adenomas that are 6mm or more in size. Results suggest that the sensitivity was 88% and specificity was 82%. For non-statisticians, the sensitivity measures how likely the test is to detect the condition when it is there or the ‘true positive’ rate, and specificity measures how likely it is not to find it if it is not there, ‘true negative’ rate.

The FDA’s clearance was based on an analysis of this clinical trial, but using an alternative methodology that also looked at the device’s ability to detect polyps. In that analysis, there was positive agreement between PillCam COLON and optical colonoscopy 69% of the time, and negative agreement 81% of the time. The FDA’s decision allows the US to join a growing group of countries and markets where PillCam COLON is licensed for use, including Australia, Japan, Europe, Latin America, Canada, and several parts of Asia and Africa. Capsule endoscopy is already being used in the UK, for example.

As with any technique, there are some possible risks. These include failure to pass the capsule, breathing it in, and skin irritation, although all these are treatable. There may also be issues from the colon preparation and laxatives. The makers also warn that after ingestion and before excretion of the capsule, patients should not be near sources of powerful electromagnetic fields, such as MRI devices. But these risks are small enough to make the camera capsule a strong alternative for patients wishing to avoid exposure to radiation, or for those who cannot cope with endoscopy.

The rise of ingestible technology

These devices may well be the start of a new phase in wearable technology. For the moment, gastroenterologists around the world are greeting with enthusiasm the news of a radiation-free and minimally invasive alternative to colonoscopy.