ISO IDMP: what will it mean for hospitals and patients?

Standards for pharmacovigilance are changing. It’s been a while in the making, but the new standards, agreed across the International Conference on Harmonisation of Technical Requirements for Registration of Pharmaceuticals for Human Use (ICH), and put into place across Europe as ISO IDMP, will be in force from July 2016. Obviously this has huge impacts on pharmaceutical companies and those who manufacture and package medicines, as well as on regulatory agencies, but what does it mean for hospitals and patients? Will they see any real differences?

What is ISO IDMP?

IDMP stands for Identification of Medicinal Products, and the ISO indicates that it’s a set of European standards. It consists of five standards, which are designed to provide a single, universal identity for every drug, that can be referenced in Individual Case Safety Reports. These five standards cover descriptions of routes of administration, dosage forms, and units, and include details on active and inactive substances. They also extend into pharmaceutical products, or how drugs are consumed, and then into packaged products, or how drugs are marketed and sold. 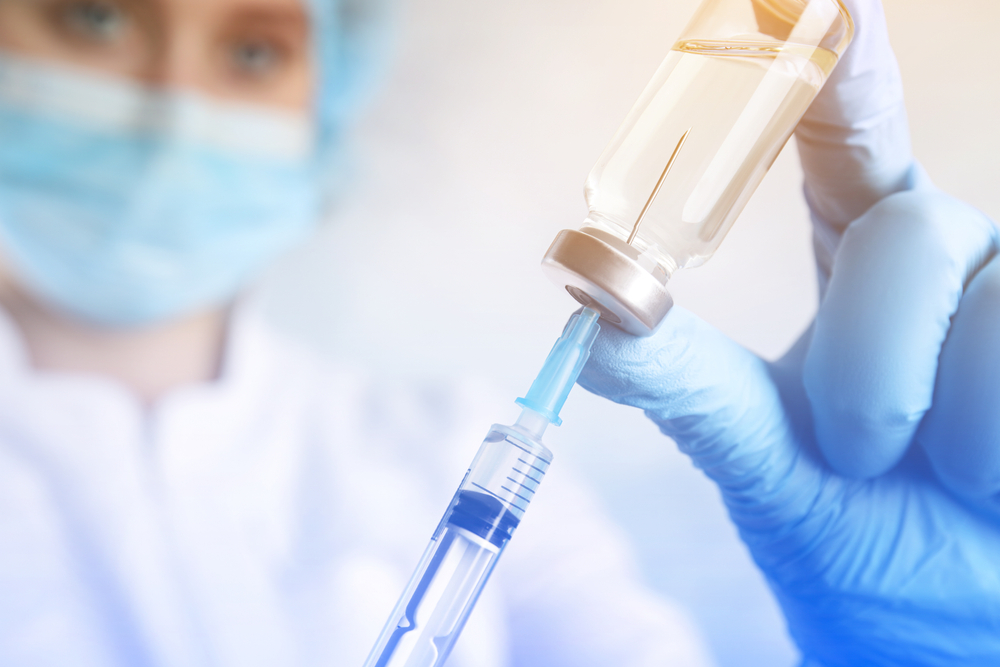 Various commentators, including NNIT, one of Denmark’s leading consultancies in IT development, have suggested that the implementation of ISO IDMP is massive for pharmaceutical companies. The new requirements will change the IT systems right across companies, in terms of how they collect and store the necessary data, some of which is currently unavailable. However, other commentators, such as CSC Life Sciences’ Joel Finkle, suggest that the devil is in the detail, and that without clear implementation guidelines from regulators, it’s not clear yet what either the pressures will be, or the benefits. This has also made it hard to generate the necessary sense of urgency among many stakeholders.

The detailed implementation requirements from national regulators will decide how big a requirement implementation is likely to be: it could just be another brick on the wall that’s already well underway, or it could be a wall twice the size. The standards have so many options for data collection that they could end up being implemented in widely different ways across different countries. This would rather defeat some of the point of them in the first place, and make life especially hard for the multinational drug companies.

How will it affect patients and hospitals?

Looking at the suggested benefits, even of a very fragmented implementation, it’s clear that the standards will show some real benefits for patients. For example, the European Medicines Agency will be able to:

Create a list of all medicines authorised and registered in the EU, including both those that have been authorised by the Agency itself, and those authorised by regulatory authorities in member states; and
Coordinate regulation and monitoring of medicines across the EU, and also link closely to the US FDA on drug safety.
The Agency, and other stakeholders, will also be able to identify medicines accurately, especially any included in reports of adverse reactions.

In practice, it sounds like there will be a few obvious beneficiaries. The people who may see the most obvious improvement are frequent travellers and expats. As the European Medicines Agency has pointed out, the standards are designed to allow products to be identified absolutely unambiguously across the regions covered by ICH, that is Europe, the US and Japan. This should mean that getting hold of the right medicines while abroad in these areas is simpler.

Doctors dealing with patients from other countries, often with long-term prescriptions for drugs, will be able to work out quickly and easily what these patients are taking, including its strength. This means that they won’t inadvertently prescribe a new medication that affects the old ones, or vice versa. But there’s a wider benefit. The standardisation of identification of drugs should mean that any adverse reactions can be quickly narrowed down to the drug, particular dosage, the coating put on by a particular manufacturer, or even a specific batch. This should reduce the number of adverse reactions, by alerting doctors much more quickly to reports and the nature of the medicine concerned.

It’s clear that the benefits of standardisation are potentially huge. However, until the detailed implementation requirements are published and made available across Europe, the US and Japan, it’s not clear whether the massive potential will be realised, or whether ISO IDMP will remain something of a missed opportunity: still good, but not as great as it could have been.