When we looked at technology’s role in patient motivation, we saw three ways in which information technology is changing the dynamics of patient recruitment and retention. The first of these we described  as‘socially driven information exchange and awareness’.

One of the keys to finding, engaging and supporting patients in clinical trials lies in improving the effectiveness of trial information exchange and awareness with potential trial participants. ‘Social media’ (a term we can use to represent any online tool that enables people to find and share information, views and opinions) now offers industry players an opportunity to ‘drive’ this information exchange and awareness to a greater number of people in a greater number of locations and on a 24/7 basis. Previous or traditional forms of information communication from trial sponsors (such as adverts or direct through hospital clinicians) can now be considerably enhanced by the multiple formats, the immediacy, the transparency, the detail and the collaborative nature of social media. These are all information attributes increasingly valued and expected by consumers and patients alike.

However, it is important to note the dual objective for the use of social media to improve patient recruitment and retention – that is of awareness but also information exchange. Patients considering joining a trial will of course need to be first made aware of relevant trials and their associated details but they may also wish to understand for example, the views of other patients that have participated in similar trials or patient opinions on a particular drug or on the pharmaceutical companies themselves. Online patient communities such as MediGuard and ClinicalResearch are perhaps amoung the best examples of social tools promoting both awareness and information exchange.

One further example of social media that is beginning to be embraced by increasing numbers of healthcare industry participants is YouTube. Industry examples include Parexcel, Pfizer, GSK, Lilly and Johnson & Johnson. However, YouTube perhaps more readily meets the objective of awareness. As a visual form of communication it offers a route for greater clarity and detail in the information. Nevertheless, under its social parameters, YouTube also enables people to share and comment on information. 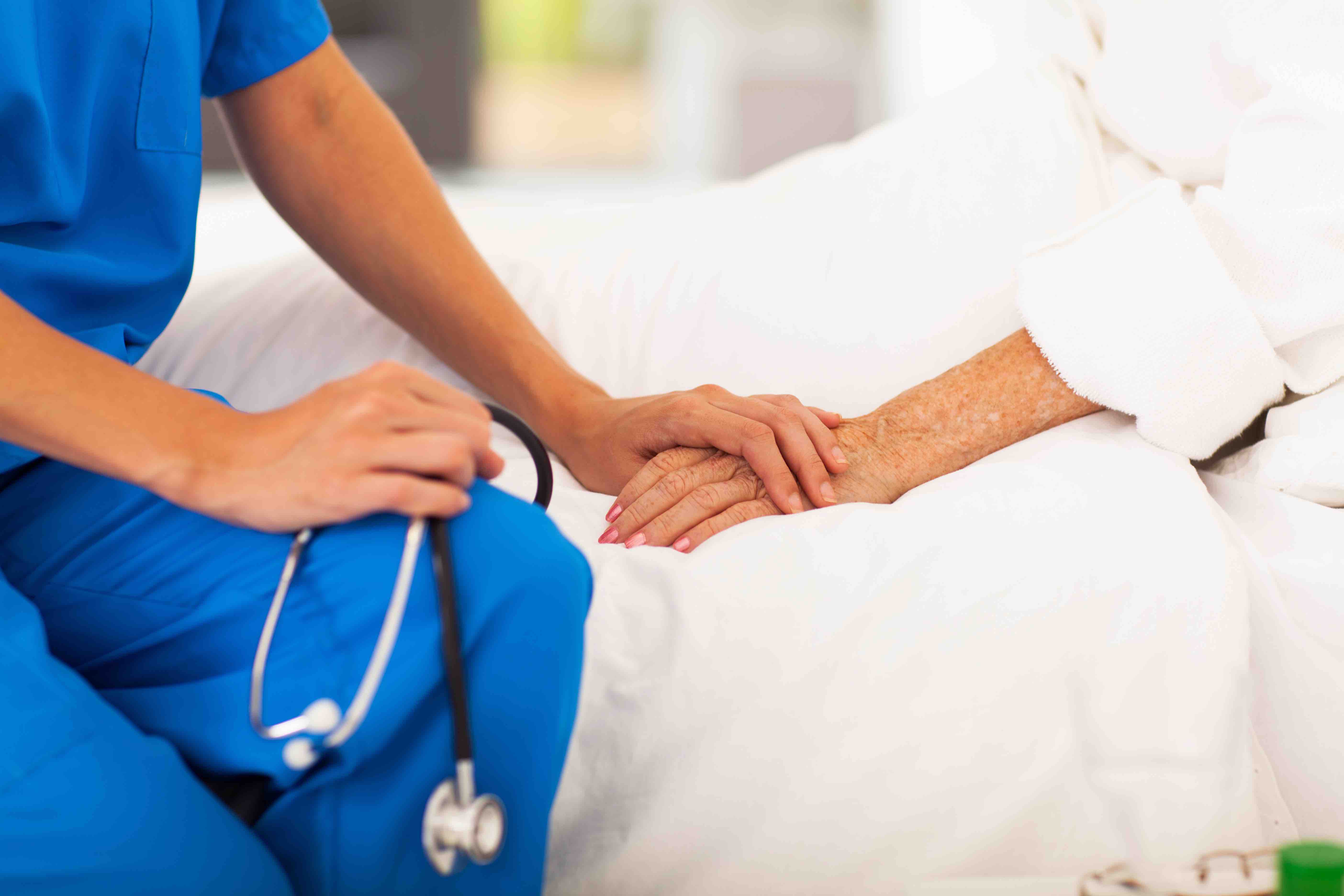 The Association of Clinical Research Organisations (ACRO), is a membership based organisation, representing many of the CROs providing trial services to firms developing pharmaceuticals, biologics and medical devices. It recently announced the launch of its YouTube channel (ACRO Health Channel) as part of its efforts “to educate the public, media and policymakers about clinical trials and the growing role of clinical research organisations in the drug development process”. The announcement of the launch of its YouTube channel in itself helps the association to generate awareness of its role in the industry and one of the first two videos on its channel features 2012 ACRO Chairman Jeff McMullen, President and CEO of PharmaNet/i3, discussing the association’s agenda for the year.

ACRO, like many other industry players, is in the early stages of embracing social media and as such is perhaps more focused on informing their key stakeholders. However, to maintain the long term value of its industry role and keep its membership benefits visible to CROs, ACRO will need to increase its efforts to engage with its various stakeholders through social media and not just to educate them. It will be interesting to follow how ACRO, for example, will use its social media efforts to discuss and perhaps lead on issues affecting clinical research such as the regulatory and economic environments required to promote more efficient drug development.

Effectively responding to the challenge of patient recruitment and retention requires clinical trails’ teams to have a deep understanding of the issues, hurdles and opportunities facing patients considering their involvement in a trial. Social media, including YouTube, offer trial teams a means not just to raise awareness of the trials themselves but also to discover what matters most to patients as they consider joining or remaining with a trial. It offers not just a means to learn from patient preferences for trial involvement but also crucially to engage directly with them and to use this intelligence to improve the trial process.

However, a note of caution is required. The real value of content on social media is that it is created by individuals for individuals. Participation from representatives of commercial organisations can be viewed with scepticism. Trails teams will need to carefully consider their information policy, content and ‘voice’ to ensure their social media efforts are successful.