You may remember Foldit, the app that was used to persuade computer gamers to join the academic community and help researchers to figure out how a retroviral protein folded. You may also remember that gamers took just three weeks to crack a problem that had puzzled scientists for more than 10 years. We talked about it in the context of the gamification of health, but it’s also a good example of the way that crowdsourcing is being used by life science academics to solve big, intractable problems. 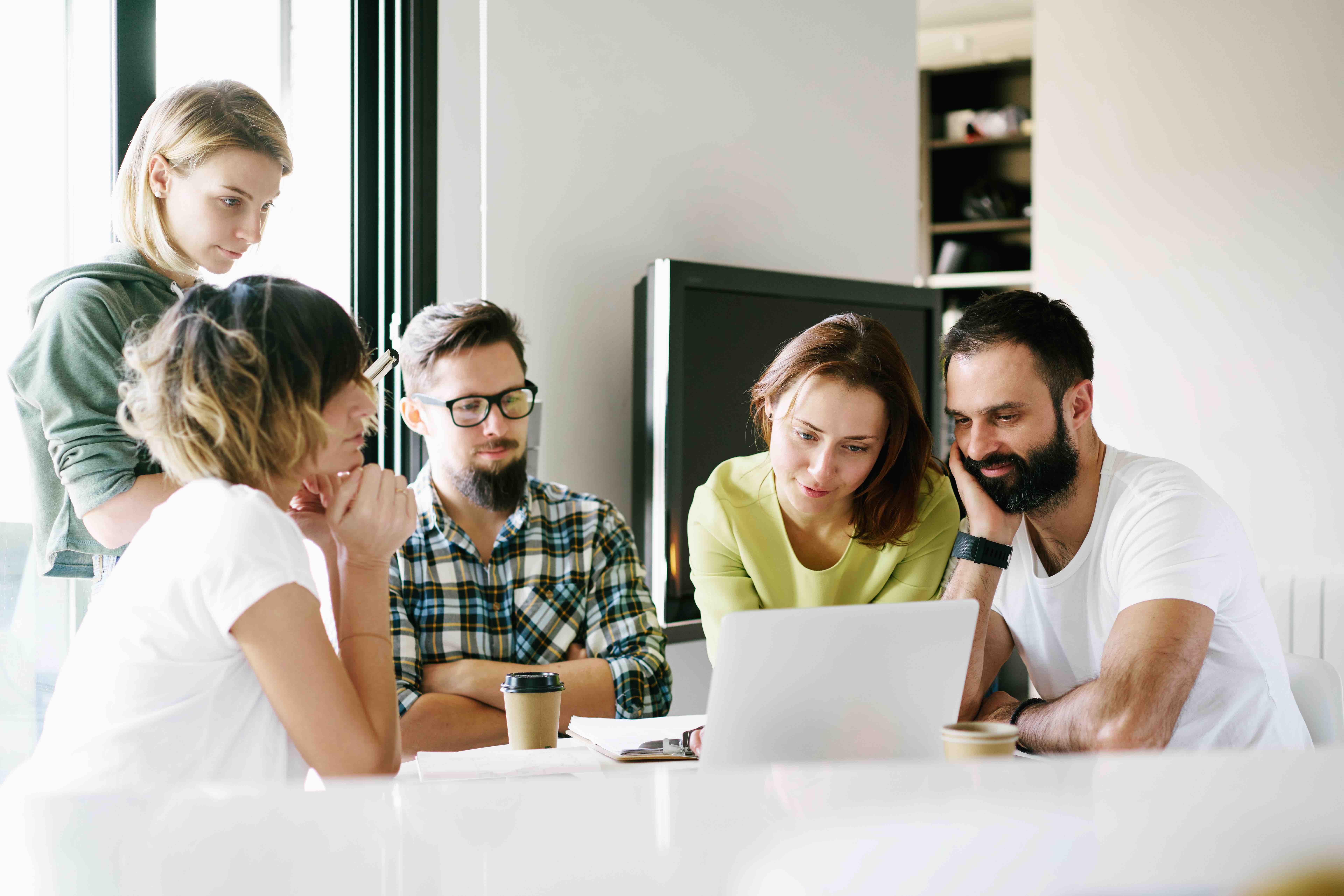 Crowdsourcing, in the sense of using the internet to recruit project participants, has been used in healthcare for some years to find participants for traditional studies, such as clinical trials. Networks like PatientsLikeMe, which bring together a community united by a disease or syndrome, are also useful resources for participatory health studies. But crowdsourcing in the Foldit sense, where ideas and solutions are sought online, remains rarer.

Academics, researchers and clinicians tend to use the term ‘open innovation’ for this, and many in health research are still quite wary about its potential. After all, its use for diagnosis has potentially very serious consequences, and the regulatory requirements to practise healthcare are high. However, its potential for research is much better.

A study last year by the University of Pennsylvania suggested that standardised guidelines for crowdsourcing in healthcare would go a long way to ensuring efficient collection, reporting and replication of data. They suggested that crowdsourcing would be helpful wherever there is large scale processing that computers cannot do, such as searching through pictures, and found four main ways in which crowdsourcing had been used in healthcare:

The Penn study concluded that there is potential for it to be used in almost every field of healthcare and life science research. Other organisations agree. InnoCentive helps companies and non-profit organisations to issue ‘challenges’, that invite participants from around the world to propose solutions to well-defined problems. There are cash prizes for the best solutions, which are not insubstantial amounts, ranging from $5,000 to $1 million. Success stories have included the identification of a biomarker for amyotrophic lateral sclerosis (ALS), also known as Lou Gehrig’s Disease, and an algorithm for predicting cancer survival rates for the Cleveland Clinic.

Harvard Medical School has also used an open innovation approach to reduce editing distance on a string of DNA. It ran a two-week competition to identify a solution to reduce processing time, with total prize money of just $6,000. 733 people participated, and 122 submitted algorithms. The original processing time was 260.4 minutes, reduced by an internal researcher to 47.4 minutes. The winning entry reduced that to just 16 seconds. That’s a massive improvement in efficiency. What’s more, Harvard Medical School managed to run the competition in a way that was consistent with traditional research processes.

Another way in which ‘crowdsourcing’ is helping healthcare is in mapping infectious diseases. In the same way that social media can provide news faster than the traditional news media, it can also provide information about the spread of disease. An outbreak of cholera in Haiti in 2010 showed that mapping via reports on Twitter and discussion groups, for instance, can reveal the progress of an outbreak of a serious infectious disease much faster than official statistics. Projects like HealthMap aim to harness this together with official data, and so map the spread of diseases such as ebola.

The director of business innovation at InnoCentive, David Weisman, suggests that the economics of crowdsourcing make sense for healthcare research. The traditional model pays a small group of researchers to work on one avenue, which may ultimately be unproductive. Crowdsourcing allows hundreds of groups and individuals to work on different options, and you only pay for the ones that turn out to be productive.

Crowdsourcing is also useful if a project needs a lot of analytical work, because vast amounts of crowdsourced computer time can be working on your problem all at the same time. Given the huge amounts of data now available in healthcare, it is entirely possible that crowdsourcing may, in fact, be the only way to make sense of it. While nobody is suggesting that crowdsourcing could ever replace practitioners, there is no question that it is becoming a useful tool for research in all branches of healthcare.